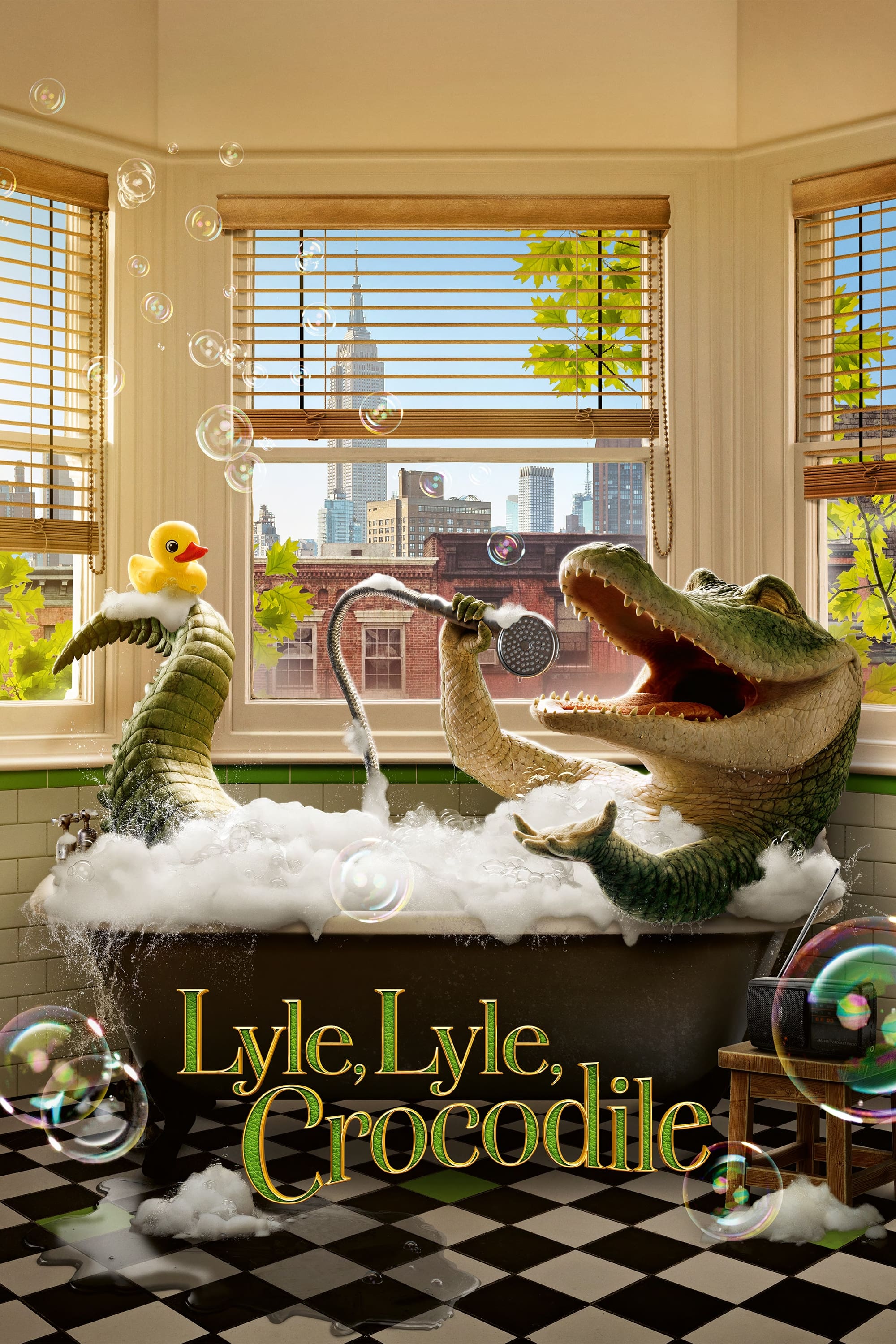 Lyle, Lyle, Crocodile is a 2022 American musical comedy film directed by Will Speck and Josh Gordon from a screenplay by William Davies. Co-produced by Columbia Pictures, Eagle Pictures, and TSG Entertainment II, and distributed by Sony Pictures Releasing, it is an adaptation of the children's story of the same name and its predecessor The House on East 88th Street by Bernard Waber. The film stars Shawn Mendes as the voice of the titular character, alongside Javier Bardem, Constance Wu, Winslow Fegley, Scoot McNairy, Brett Gelman, and Ego Nwodim.

Lyle, Lyle, Crocodile premiered at AMC Lincoln Square 13 in New York City on October 2, 2022, and was released in the United States on October 7, by Columbia Pictures. The film received generally positive reviews from critics with praise for the visuals, Bardem's acting, and Mendes' singing performance as Lyle, and has grossed $104 million worldwide against a $50 million budget.