Título original: The Guardians of the Galaxy Holiday Special 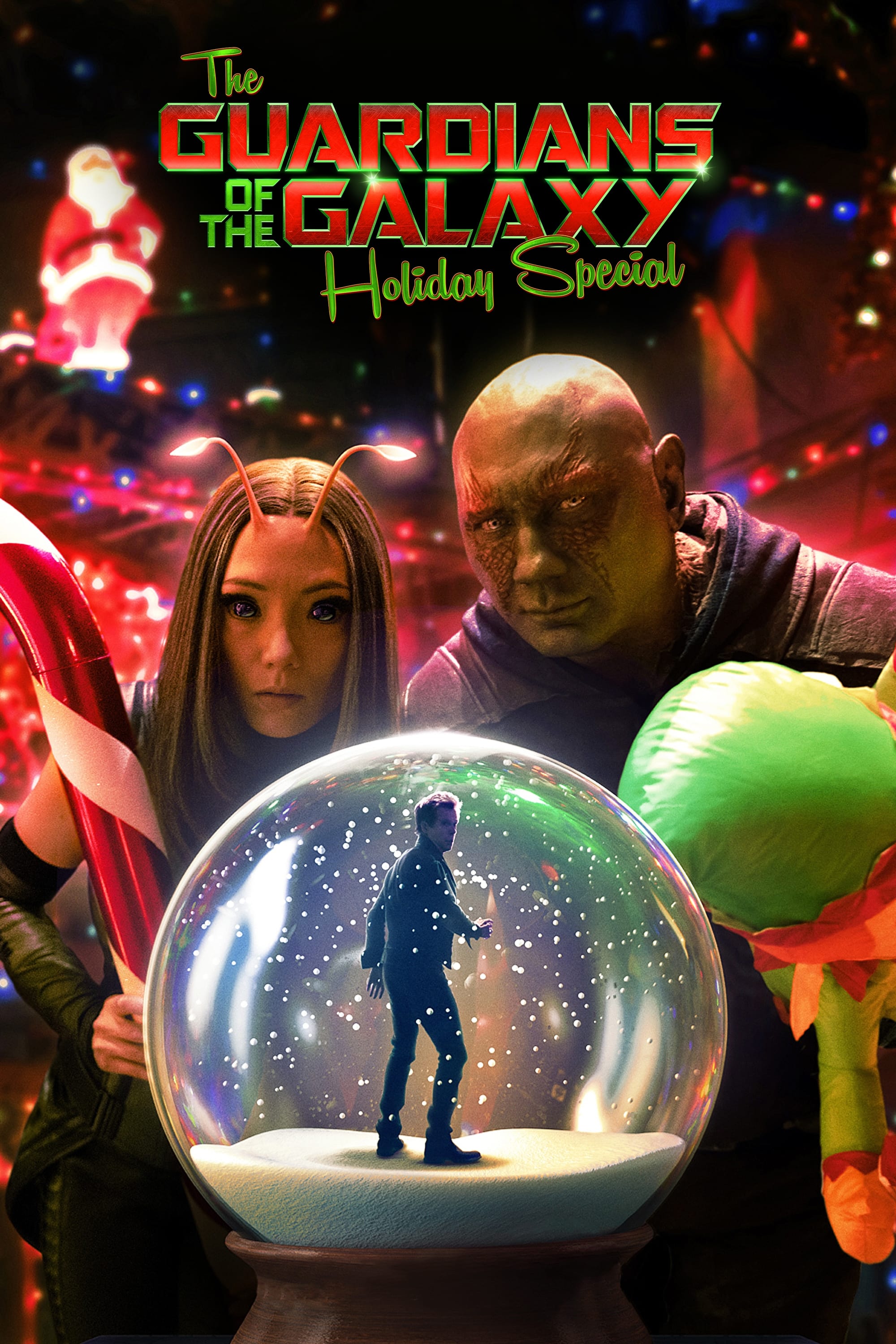 The Guardians of the Galaxy Holiday Special was released on Disney+ on November 25, 2022, serving as the conclusion of Phase Four of the MCU. The special received positive reviews from critics for its humor, Gunn's direction, and the cast's performances.

The Wonderful Autumn of Mickey Mouse (2022)