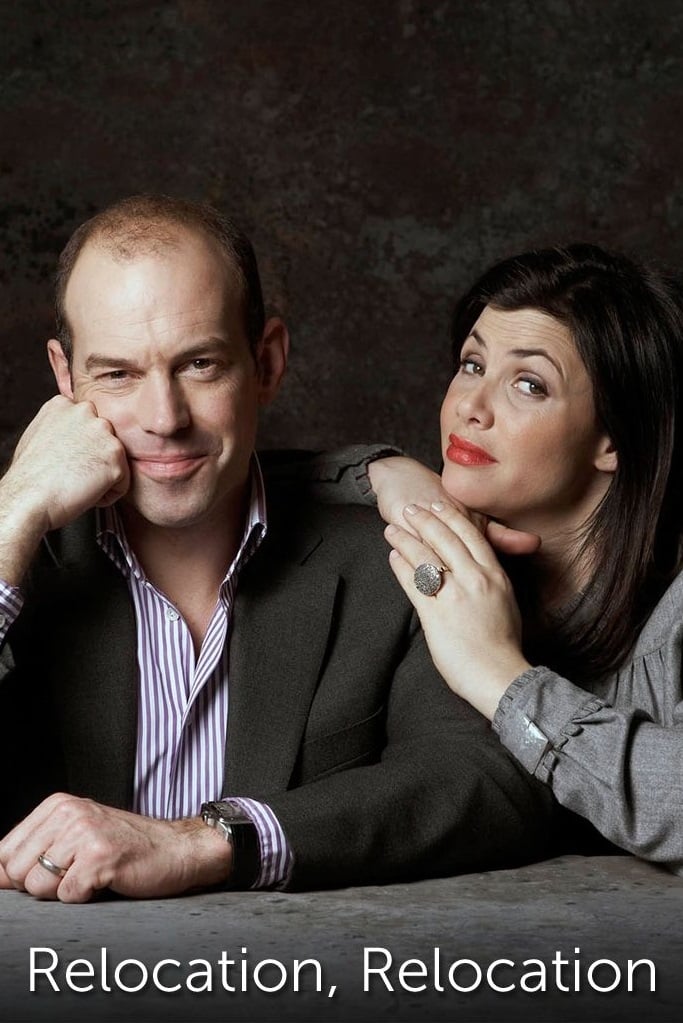 Andy Lau Tak-wah (Chinese: 劉德華; Jyutping: Lau4 Dak1 Waa4; born 27 September 1961) is a Hong Kong actor, singer-songwriter and film producer. He has been one of Hong Kong's most commercially successful film actors since the mid-1980s, performing in more than 160 films while maintaining a successful singing career at the same time. In the 1990s, Lau was branded by the media as one of the Four Heavenly Kings of Cantopop and was named as "Fourth Tiger" among the Five Tiger Generals of TVB during the 1980s. In the Philippines, he was previously given the screen name Ricky Chan.By April 2000, Lau won an unprecedented total of 292 awards. He also holds numerous film acting awards, having won the Hong Kong Film Award for Best Actor three times and the Golden Horse Award for Best Leading Actor twice. In 2005, Lau received the "No.1 Box office Actor 1985–2005" award of Hong Kong, yielding a box office total of HK$1,733,275,816 for shooting 108 films in the past 20 years, and in 2007, he received the "Nielsen Box Office Star of Asia" award by the Nielsen Company (ACNielsen). On 25 June 2018, Lau was invited to be a member of the Academy of Motion Picture Arts and Sciences.