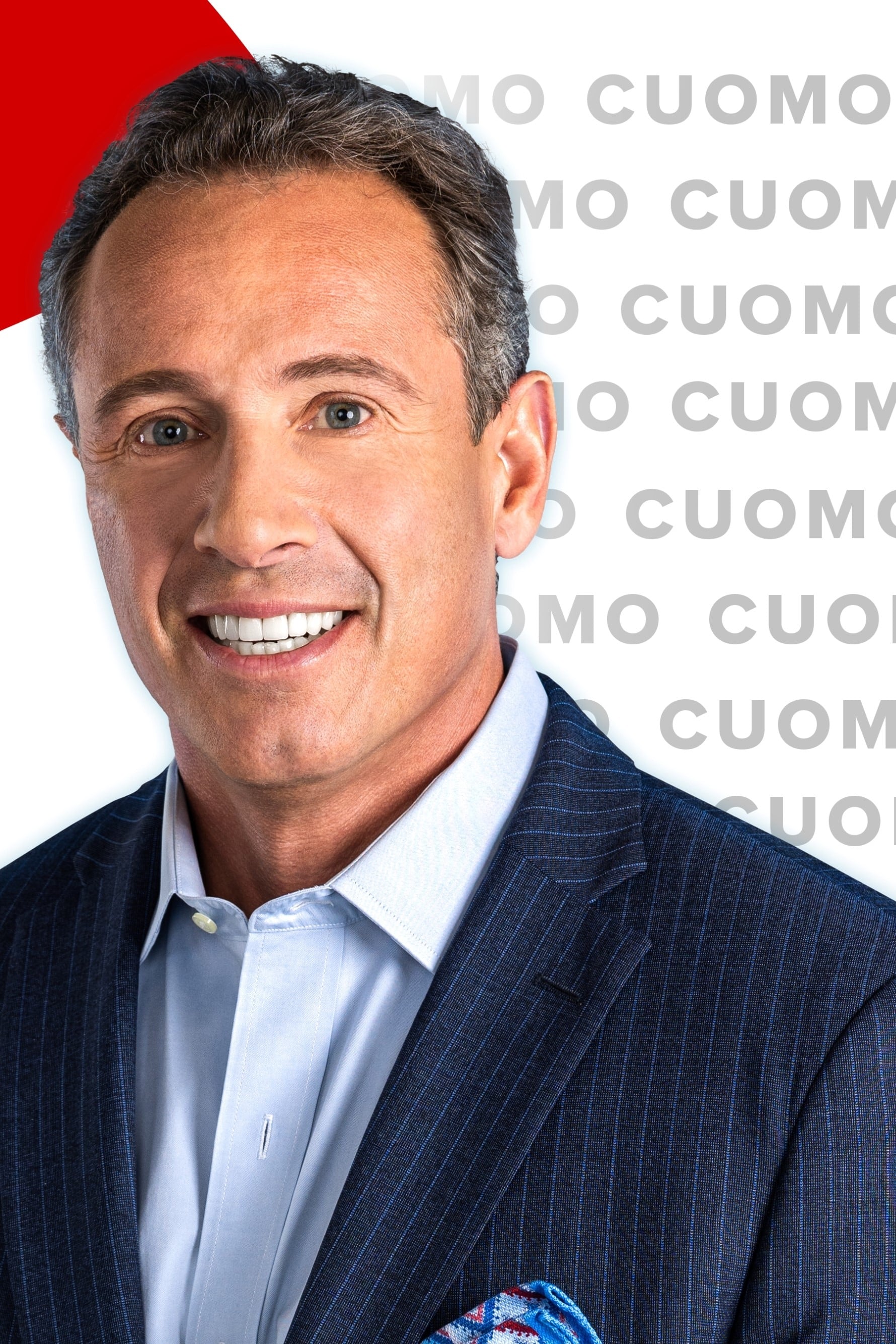 Christopher Cuomo ( KWOH-moh; born August 9, 1970) is a television journalist anchor at NewsNation, based in New York City. He has previously been the ABC News chief law and justice correspondent and the co-anchor for ABC's 20/20, news anchor for Good Morning America from 2006 to 2009, and an anchor at CNN, where he co-hosted its morning show New Day from 2013 through May 2018, before moving to Cuomo Prime Time in June 2018.

Cuomo is the brother of Andrew Cuomo, who was the 56th Governor of New York from 2011 to 2021, and the son of Mario Cuomo, who served as the 52nd Governor of New York from 1983 until 1994. In November 2021, Cuomo was suspended indefinitely by CNN after reports that he assisted in the defense against the sexual harassment allegations that led to his brother's resignation. He was fired by CNN the following month. He subsequently joined Nexstar Media Group, hosting Cuomo for NewsNation.