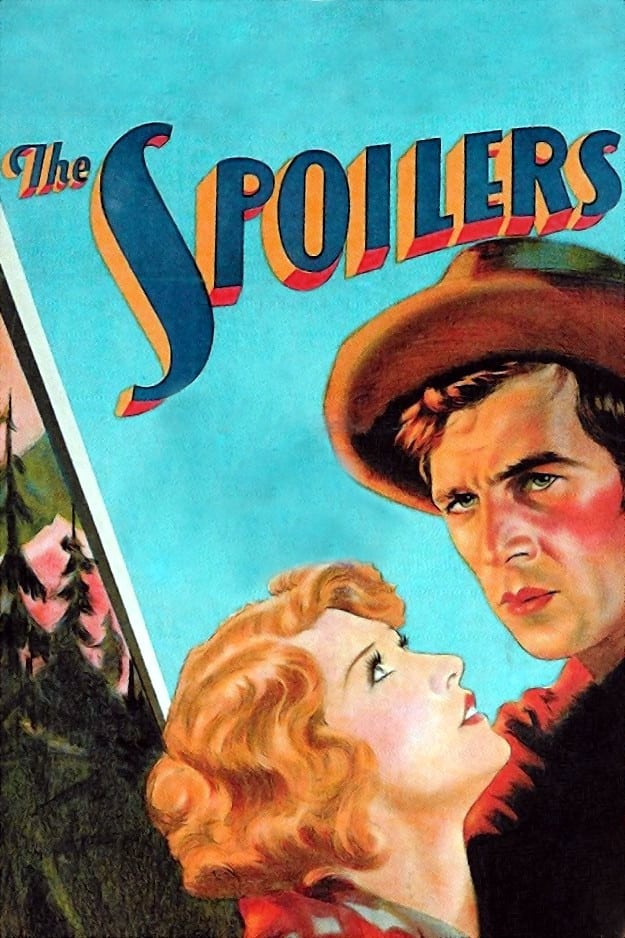 The Spoilers is a 1930 American Pre-Code Western film directed by Edwin Carewe and starring Gary Cooper, Kay Johnson, and Betty Compson. Set in Nome, Alaska during the 1898 Gold Rush, the film is about a gold prospector and a corrupt Alaska politician who fight for control over a gold mine. The film features a spectacular saloon fistfight between Cooper and William "Stage" Boyd.The Spoilers was adapted to screen by Bartlett Cormack from the 1906 Rex Beach novel of the same name. Film versions also appeared in 1914, 1923, 1942, and 1955.