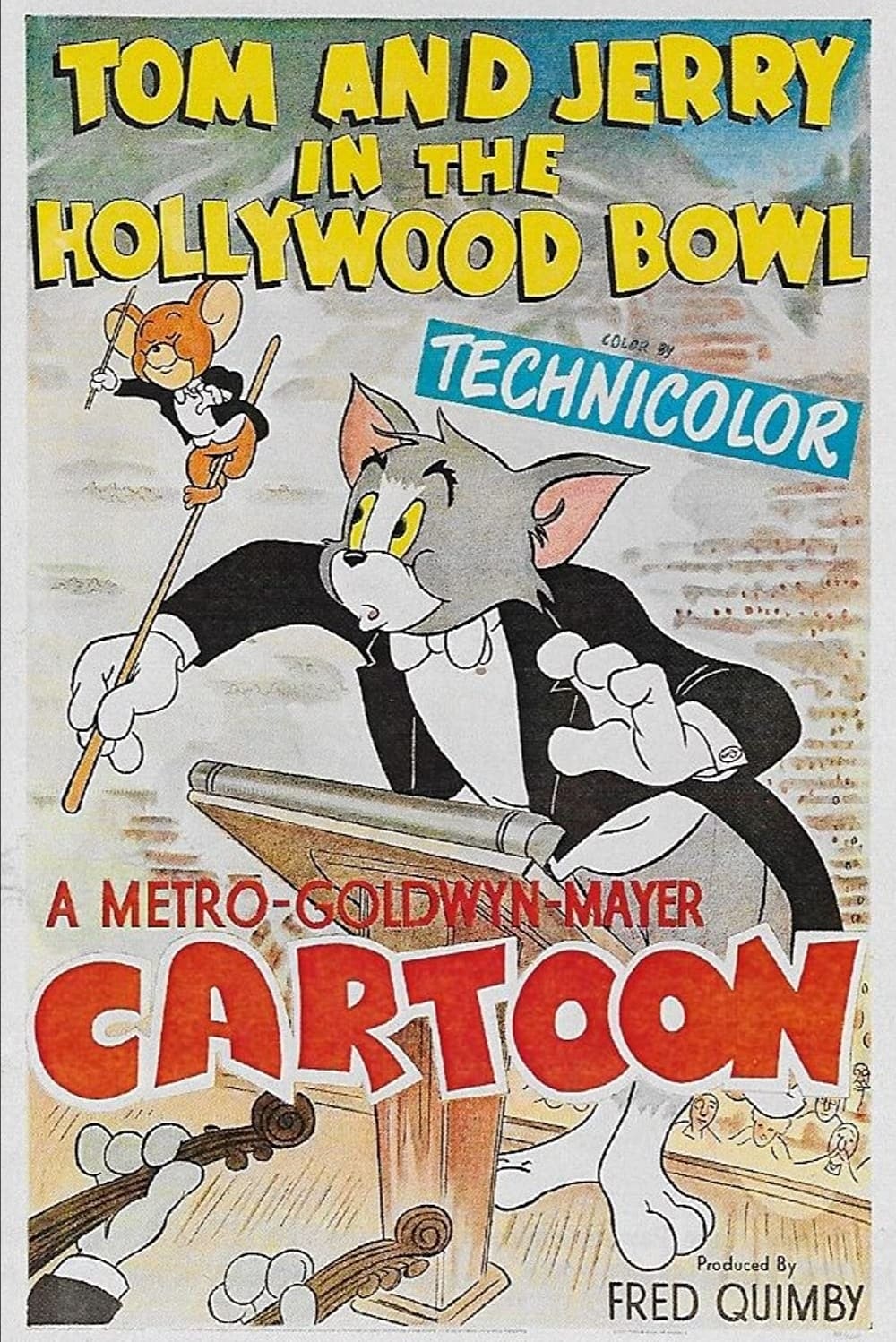 Tom is conducting a symphony at the Hollywood Bowl when Jerry comes out to co-conduct.

The cartoon was animated by Kenneth Muse, Irven Spence, Ray Patterson and Ed Barge. It was released to theatres on September 16, 1950, and reissued in Perspecta sound on December 20, 1957.

The music was scored by Scott Bradley, making use of Johann Strauss II's overture of his 1874 operetta Die Fledermaus, with intro and outro making use of Franz Liszt's 1854 symphonic poem, Les préludes.