Worst Case We Get Married 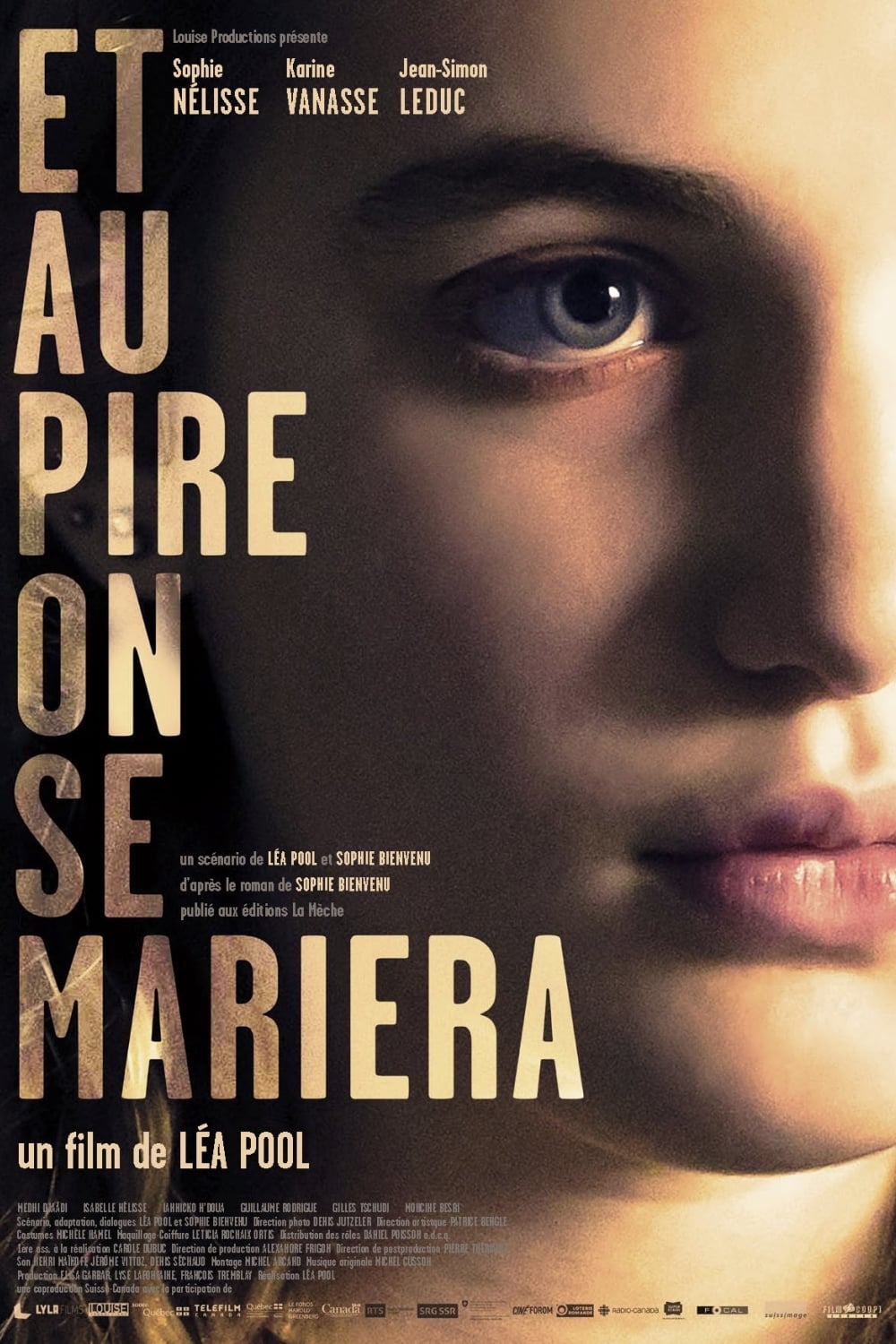 Aïcha is a troubled teenage girl who cannot forgive her mother for kicking out the stepfather she adored. Aïcha longs for him to come back and take her away. When she meets Baz, a man twice her age, it’s love at first sight for her; the real kind, the one that hurts. Baz wants to help this lost little girl, but she wants much more from him, and is ready to do anything to get it.

Worst Case, We Get Married (French: Et au pire, on se mariera) is a 2017 French-Canadian drama film, directed by Léa Pool. Adapted from the novel by Sophie Bienvenu, the film stars Sophie Nélisse and Karine Vanasse.Nélisse stars as Aïcha, a teenage girl whose relationship with her mother Isabelle (Vanasse) has deteriorated since her parents broke up. While continuing to dream of leaving to live with her father, she meets Baz (Jean-Simon Leduc), an adult man for whom she starts to develop a romantic attraction.It won the Vancouver International Film Festival's Women in Film and Television Artistic Merit Award. Vanasse received a Prix Iris nomination for Best Supporting Actress at the 20th Quebec Cinema Awards.