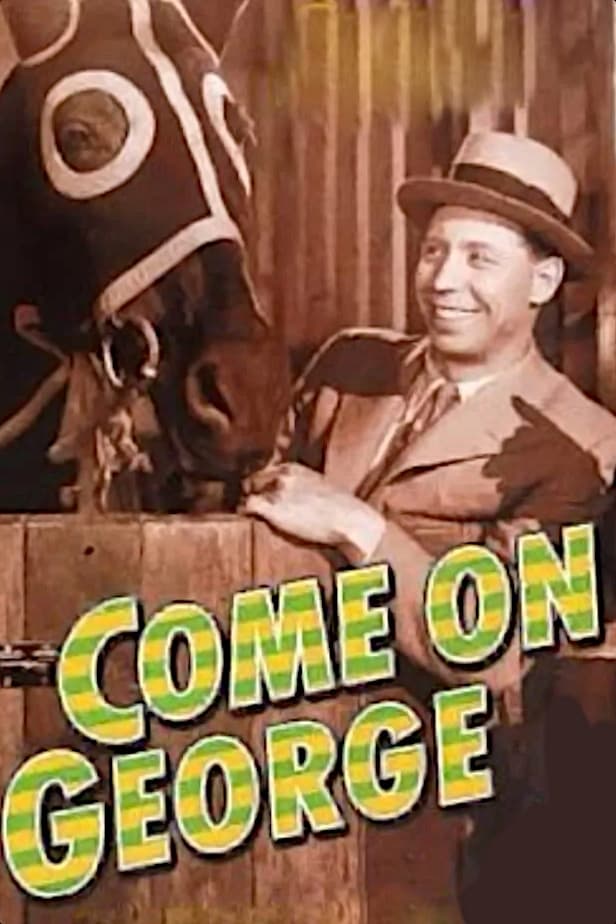 George Formby, who plays George, a stable boy. He also has the unique ability to soothe an anxious racing horse. Expectedly, George races the horse and wins

Come On George! is a 1939 British comedy film directed by Anthony Kimmins which stars George Formby, with Pat Kirkwood and Joss Ambler in support. It was made by Associated Talking Pictures. Hal Erickson wrote in Allmovie: "Come on George! was a product of George Formby's peak movie years." It concerns the world of horse racing, and Formby, who had once been a stable apprentice, did his own riding in the film. Songs featured are "I'm Making Headway Now", "I Couldn't Let The Stable Down", "Pardon Me", and "Goodnight Little Fellow, Goodnight".