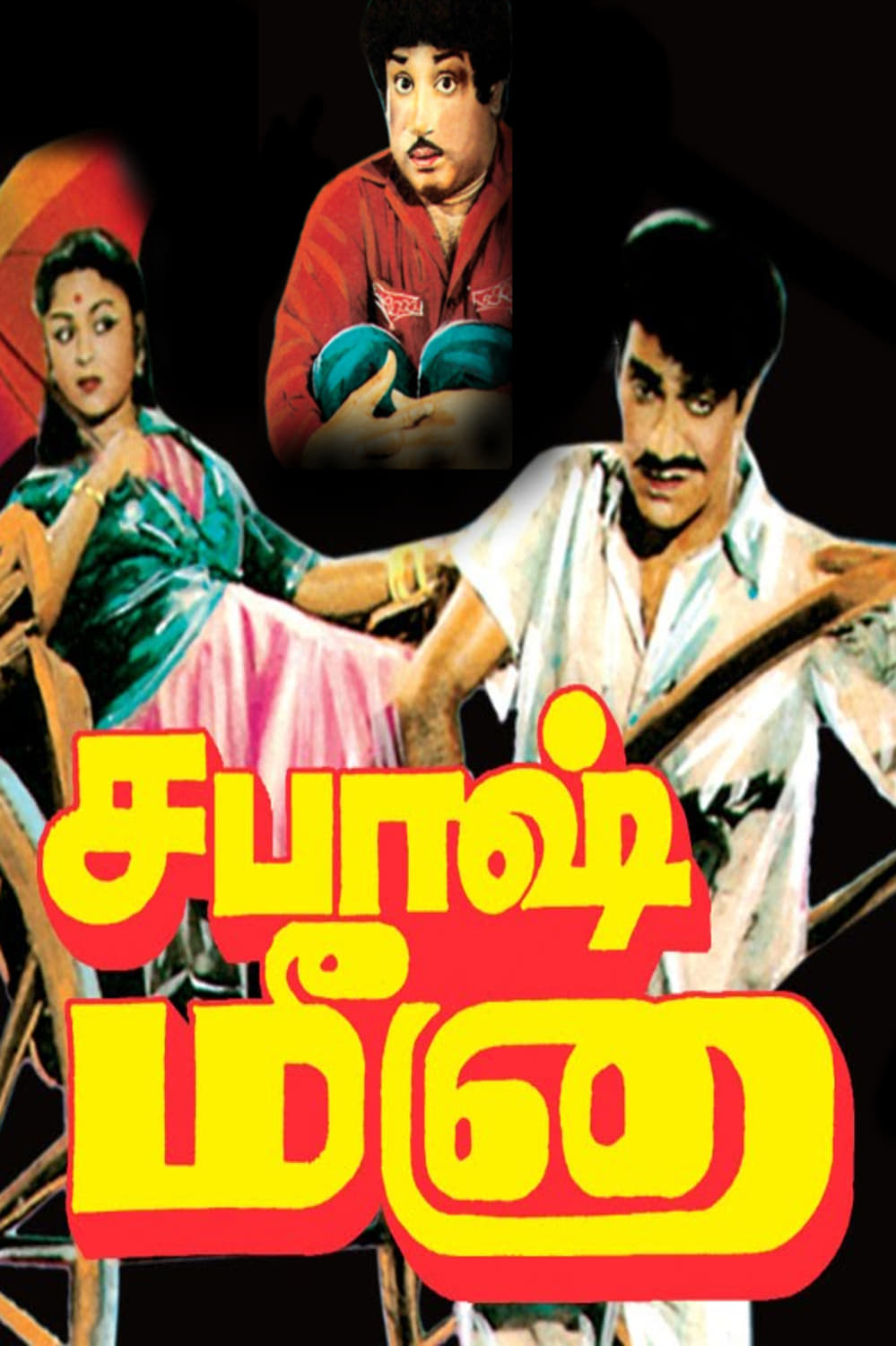 Sabaash Meena (transl. Bravo Meena) is a 1958 Indian Tamil-language comedy film produced and directed by B. R. Panthulu. The film stars Sivaji Ganesan, B. Saroja Devi, Chandrababu and Malini, with Panthulu and S. V. Ranga Rao in supporting roles. The film had musical score by T. G. Lingappa and was released on 3 October 1958. It was remade into Hindi as Dil Tera Deewana (1962), in Kannada as Aliya Geleya (1971), and in Malayalam as Chirikkudukka (1976).