A Journey Through Fairyland 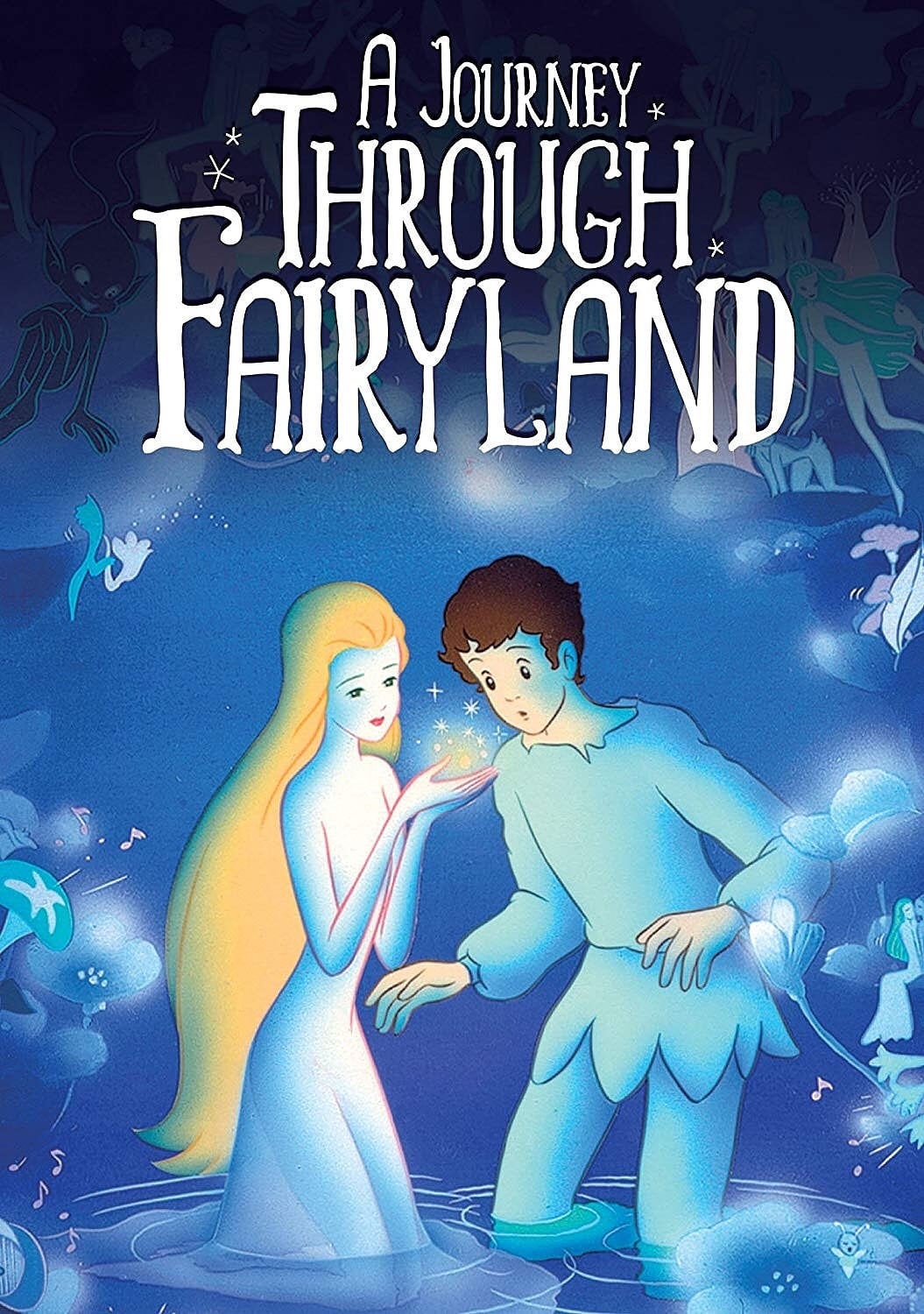 A boy, the son of famous musicians, is kicked out of a music university when he spends too much time with tending plants. A flower fairy helps him out as thanks for his treatment of the plants.

A Journey Through Fairyland (Japanese: 妖精フローレンス, Hepburn: Yōsei Furōrensu, lit. Fairy Florence) is a 1985 Japanese animated film by Sanrio, the company which animated Unico, The Sea Prince and the Fire Child and Ringing Bell, though this story is less sought out as a rarity among Sanrio cult classic collectors. It is also Sanrio's final feature-length anime film until 2007. It was brought to America in 1995 through a company called Celebrity Home Entertainment. Unlike previous works, this one mainly focuses on music more than plot, prompting it to be compared with Disney's older work Fantasia (Video Business review). The one original piece is "My Name is Florence," which contains lyrics and is sung in the film; all other songs on the soundtrack are works of classical composition, written by Beethoven and other similarly noteworthy composers.