Shouting Fire: Stories from the Edge of Free Speech 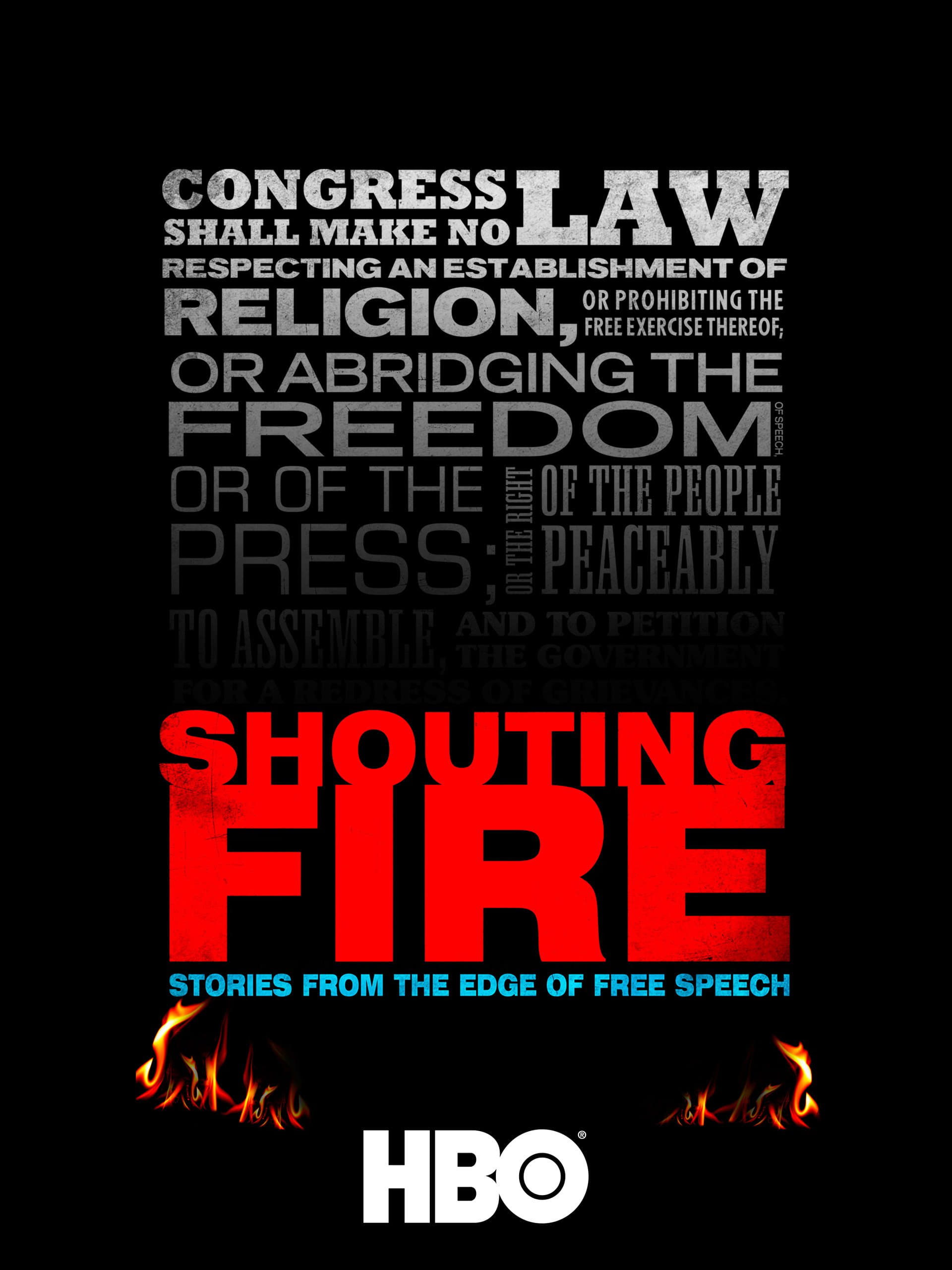 A documentary look at the changing interpretations of the first amendment of the U.S. Constitution - laws and court cases that have alternatively broadened and narrowed the amendment's protection of free speech and assembly. The film's thesis is that post-9/11 the government has seized unprecedented license to surveil, intimidate, arrest, and detain citizens and foreigners alike. The film also looks back to the Pentagon Papers' case and compares it to cases since 9/11 dealing with high school students' speech and protesters marching in New York City during the 2004 Republican convention. Comment comes from a range of scholars, pundits, and advocates.

Self - attorney, father of Liz Garbus

Self - daughter of Martin Garbus

Shouting Fire: Stories from the Edge of Free Speech is a 2009 documentary film about freedom of speech and the First Amendment in the United States, directed by Liz Garbus. The documentary prominently features First Amendment attorney, Martin Garbus, who talks about the past and present state of free speech in the United States, and the case of Ward Churchill. A tenured professor of Ethnic Studies at the University of Colorado, Churchill was fired after publishing a controversial article about the 9/11 attacks and being investigated for academic misconduct related to other issues. The film also explores the cases of Debbie Almontaser, Chase Harper, and protesters at the 2004 Republican National Convention in New York City. Those interviewed include historians, legal scholars and attorneys, such as Floyd Abrams, David Horowitz, Eric Foner, Donna Lieberman, Daniel Pipes, Richard Posner, Kenneth Starr and Josh Wolf.