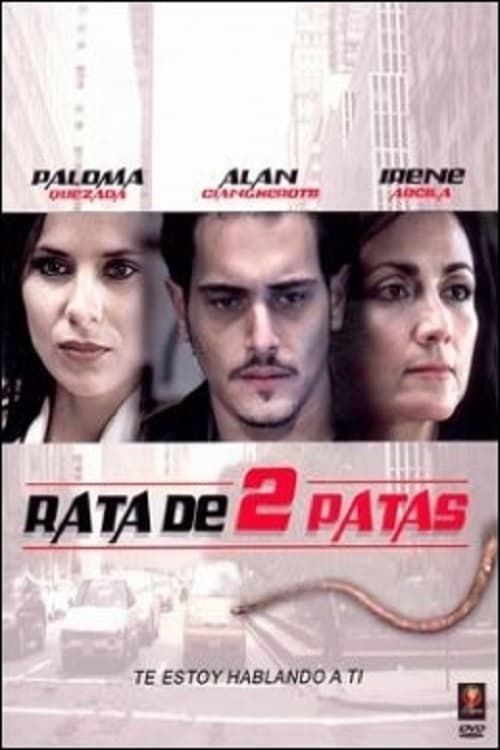 Gerardo is a womanizer who is able to do anything so that he gets what he wants and uses his charm with women to climb positions.

Ivyann Schwan (born November 14, 1983) is an American actress and singer. She has starred in the movies Parenthood and Problem Child 2. She has appeared in various TV shows such as Bill Nye the Science Guy and The Jenny Jones Show. Schwan has been on stage in such productions as Miracle on 34th street and The Sound of Music. She currently models for ads such as J.C. Penney and Kellogg's Rice Krispies. She also performs with the Olympic World Champion figure skaters in Sun Valley, Georgia. She co-narrated a two-hour charity ice special and emceed a concert for New Kids on the Block. She works with Fred Frank at his Roadshow Music Corporation, a company with a gold and platinum track record, several times a year. A highlight in her singing career was when she was invited to sing the National Anthem at a Seattle SuperSonics home game. Ivyann released her first album, Daisies, in 2000.