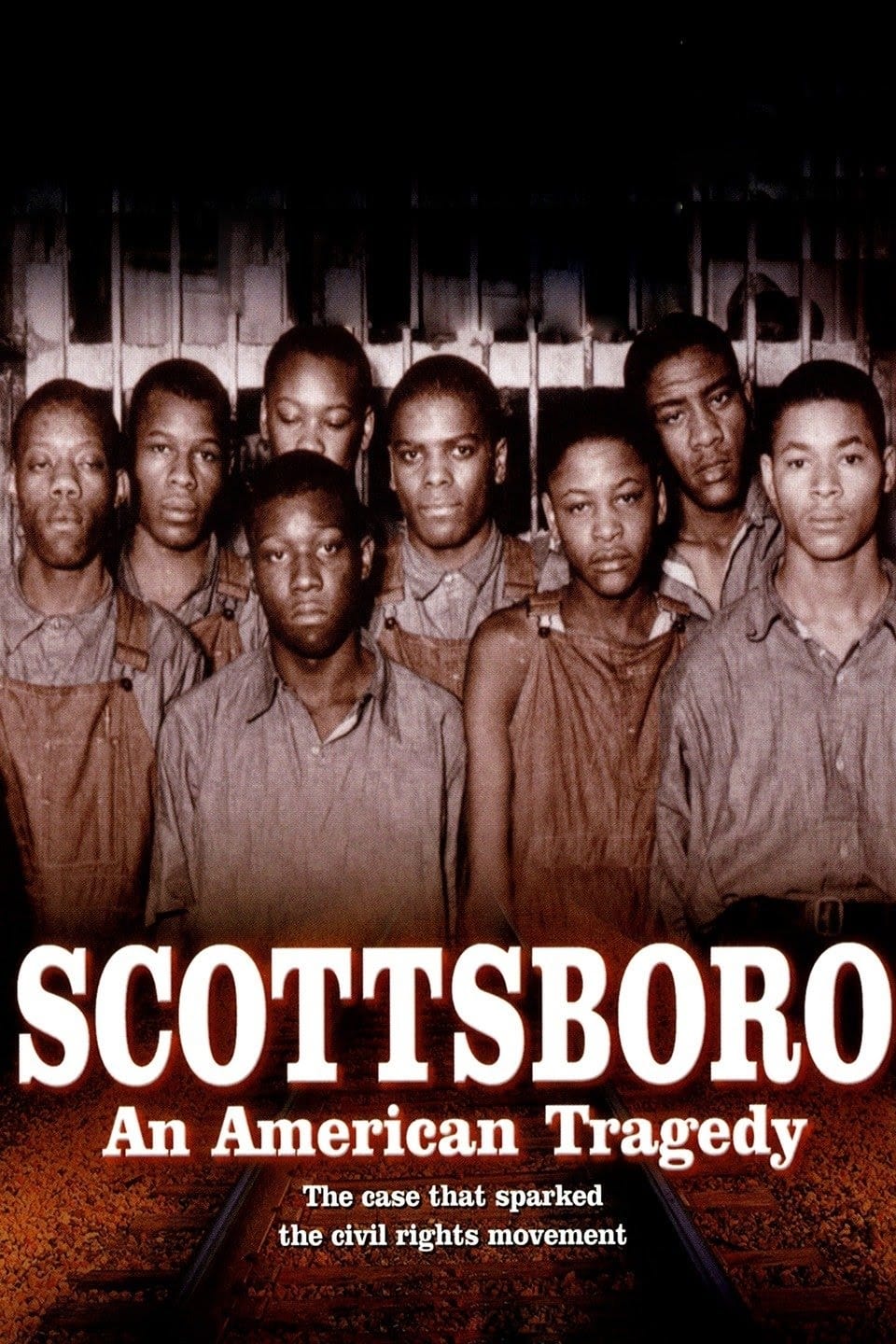 A look at the infamous "Scottsboro Boys" case that occurred in Alabama in 1931, in which nine young black men were arrested, tried and quickly convicted in the rape of two white women, despite overwhelming evidence that showed their accusers had falsely accused them and the fact that one of the women later admitted that no rape had in fact occurred (although both had had sexual relations with their boyfriends on the day prior to the "rape"). The case was one of the first that shined a spotlight on what many called the "legal lynchings" that occurred in the South whenever blacks were accused of crimes, especially against whites and most especially against white women.

Currently Scottsboro: An American Tragedy full movie is available for streaming online, rent, buy or watch for free on: Kanopy

Scottsboro: An American Tragedy is a 2001 American documentary film directed by Daniel Anker and Barak Goodman. The film is based on one of the longest-running and most controversial courtroom pursuits of racism in American history, which led to nine black teenaged men being wrongly convicted of raping a white woman in Alabama. The film received an Oscar nomination for Best Documentary Feature. It was funded in part by the National Endowment for the Humanities.