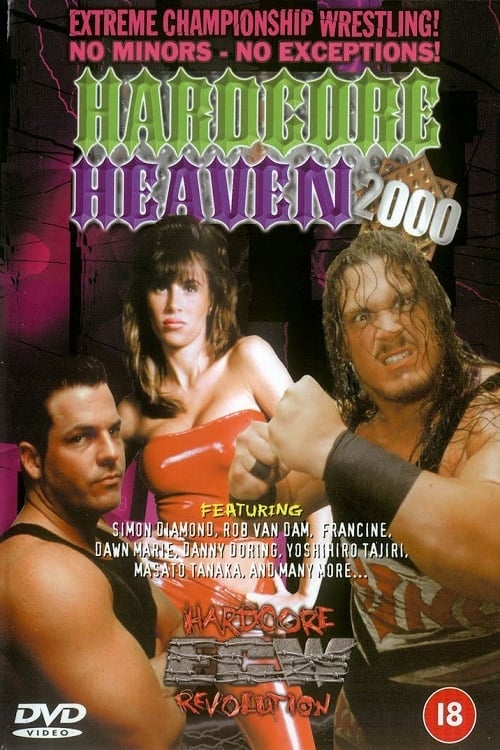 The Impact Players collide when Lance Storm defends his title in the main event. "Mr" collides with Jerry Lynn. Rob Van Dam was on the show. The ECW Television Championship is on the line. Tajiri takes on a number of people.

Hardcore Heaven (2000) was the sixth and final Hardcore Heaven professional wrestling pay-per-view (PPV) event produced by Extreme Championship Wrestling (ECW). The event took place on May 14, 2000 at The Rave in Milwaukee, Wisconsin. The commentators for the event were Joey Styles, Joel Gertner and Cyrus.