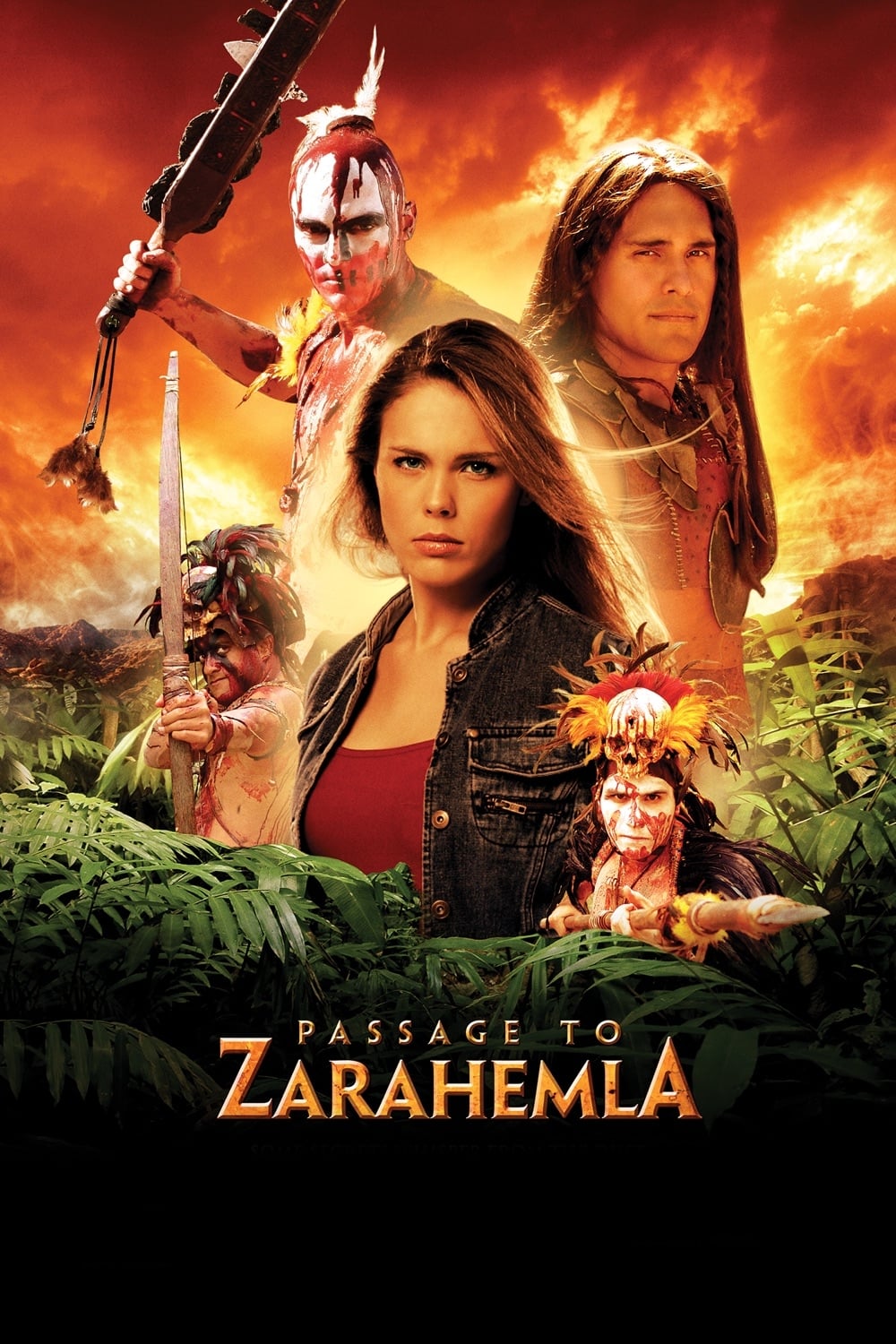 Two teens from L.A. make their way to Utah to hide with distant Mormon relatives from their troubled pasts. An earthquake opens up a time rift, drawing them and their pursuers into an ancient mesoamerican war.

Passage to Zarahemla is an adventure film directed and written by Chris Heimerdinger. It tells the story of a young pair of siblings seeking to find a new life following the abrupt death of their mother. Their exploits lead them to a relative's home in Utah and eventually a thrilling confrontation with their past and the merger of time. It is based partly on Book of Mormon people, including the Zarahemla of the title. It is only the second commercial theatrical release of a film with the Book of Mormon as a principal theme, the first being The Book of Mormon Movie (2003).

This movie is based on the novel by the same name, originally published by Heimerdinger Entertainment in November 2003. The movie version of Passage to Zarahemla, was released to theaters October 15, 2007. Originally intended only as a film, the working title of this film was "Summer of the Nephite," but after unsuccessful attempts to gain backing for its production, the title and was reworked and released in novel form as Passage to Zarahemla.The film ranked 4th overall in Utah the first week of its release. According to BoxOfficeMojo the film currently ranks 125th on the all-time highest gross box office for a Christian film coming in behind Pride & Prejudice: A Latter-Day Comedy, ahead of Noëlle and 122nd for Fantasy Live-Action.The film was released to DVD in June 2008.