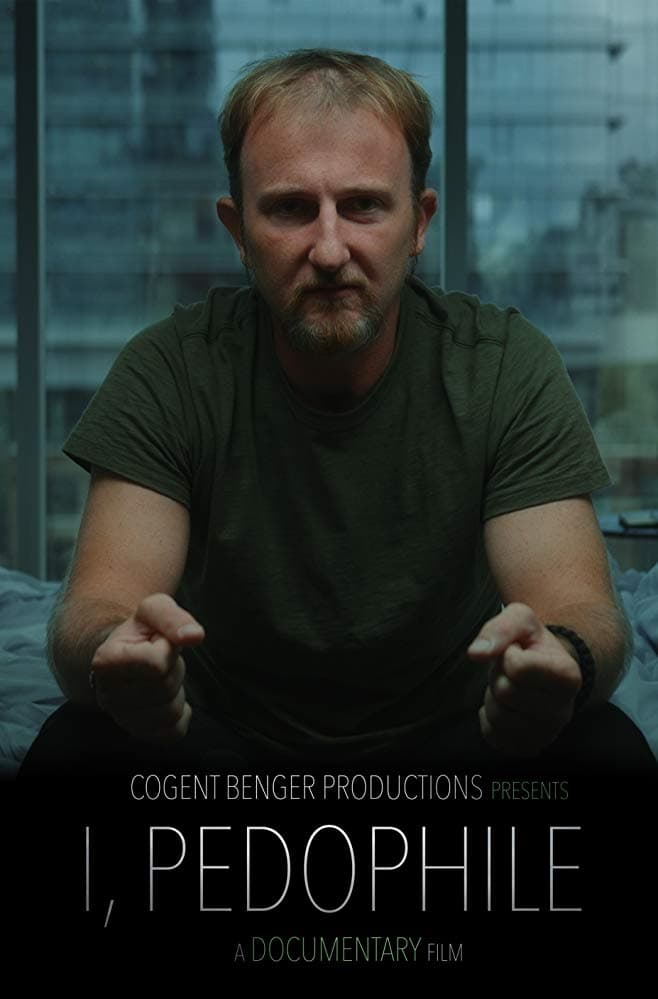 Pedophiles have long been the most demonized people in society, but new research is showing that understanding them is the first step in lowering instances of child sexual abuse. Meet the men born attracted to the impossible, and the maverick doctors who dare advocate on their behalf.

I, Pedophile is a Canadian documentary film about men who are sexually attracted to children, but do not commit sexual offenses. It was first broadcast in 2016 and was nominated for the Donald Brittain Award for best social/political documentary program at the 5th Canadian Screen Awards.The film introduces Bob Radke and Ed Chambers, two pedophilic men who openly acknowledge that they experience sexual attractions to children, but state that they have never molested one. They live their lives suppressing their sex drives, but still face being stigmatized and marginalized.