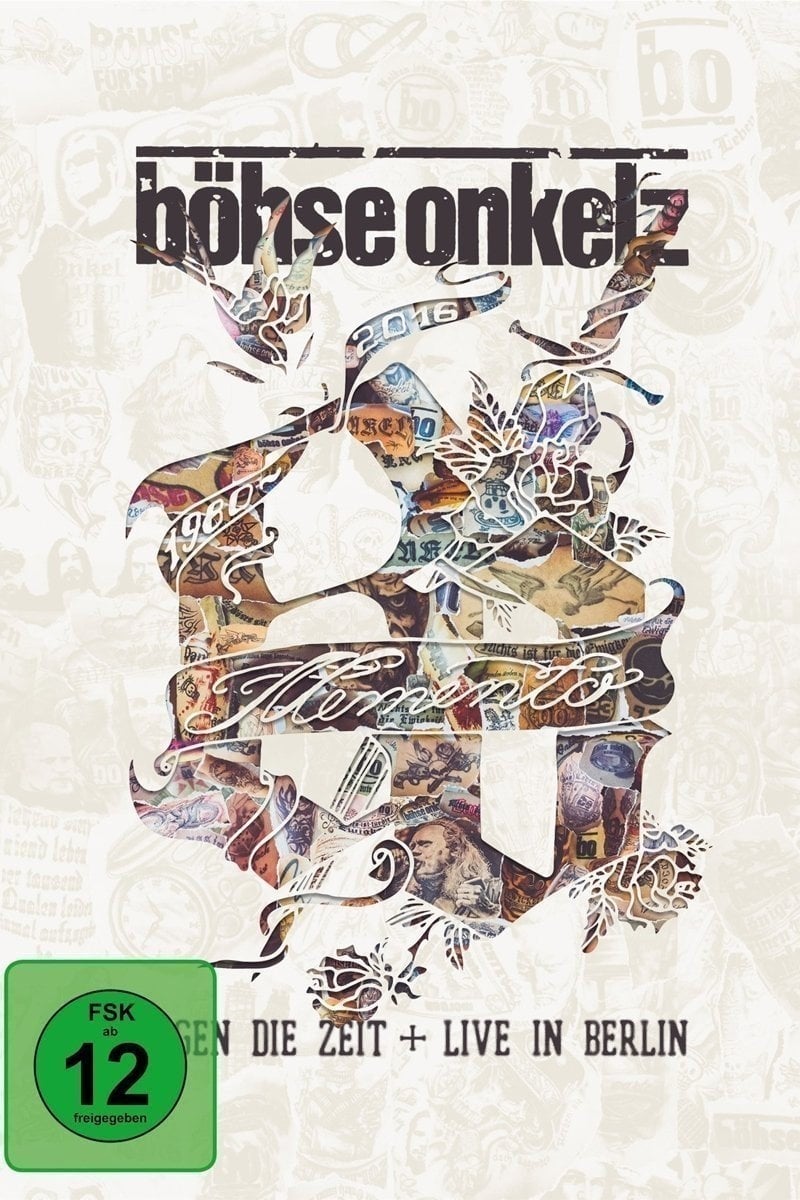 The concert film is a timepiece of madness in moving images. The concert, which was filmed in Berlin and was without doubt one of the highlights of the tour, tells in 24 songs and 130 minutes what dynamics the band develops, what energy the band develops on stage. Supported by the "Best Chorus of the World", the Onkelz audience, which literally blows over the PA, an incomparable live experience emerges. Not a few companions of the band decide after the tour that the Onkelz 2016 are the best unclez of all time. A triumphal procession in the second life of the band, as the Onkelz itself did not consider possible.

Böhse Onkelz (German pronunciation: [ˈbøːzə ˈʔɔŋkl̩ts]), sensational spelling of böse Onkel (German for "evil uncles") is a German rock band formed in Frankfurt in 1980. The band reunited in 2014. Despite mass-media criticism concerning their past as skinheads, several of their later records topped the German album charts (selling over 5,338,000 records and 425,000 videos or DVDs). E.I.N.S. was their most successful album, with over 510,000 copies sold.