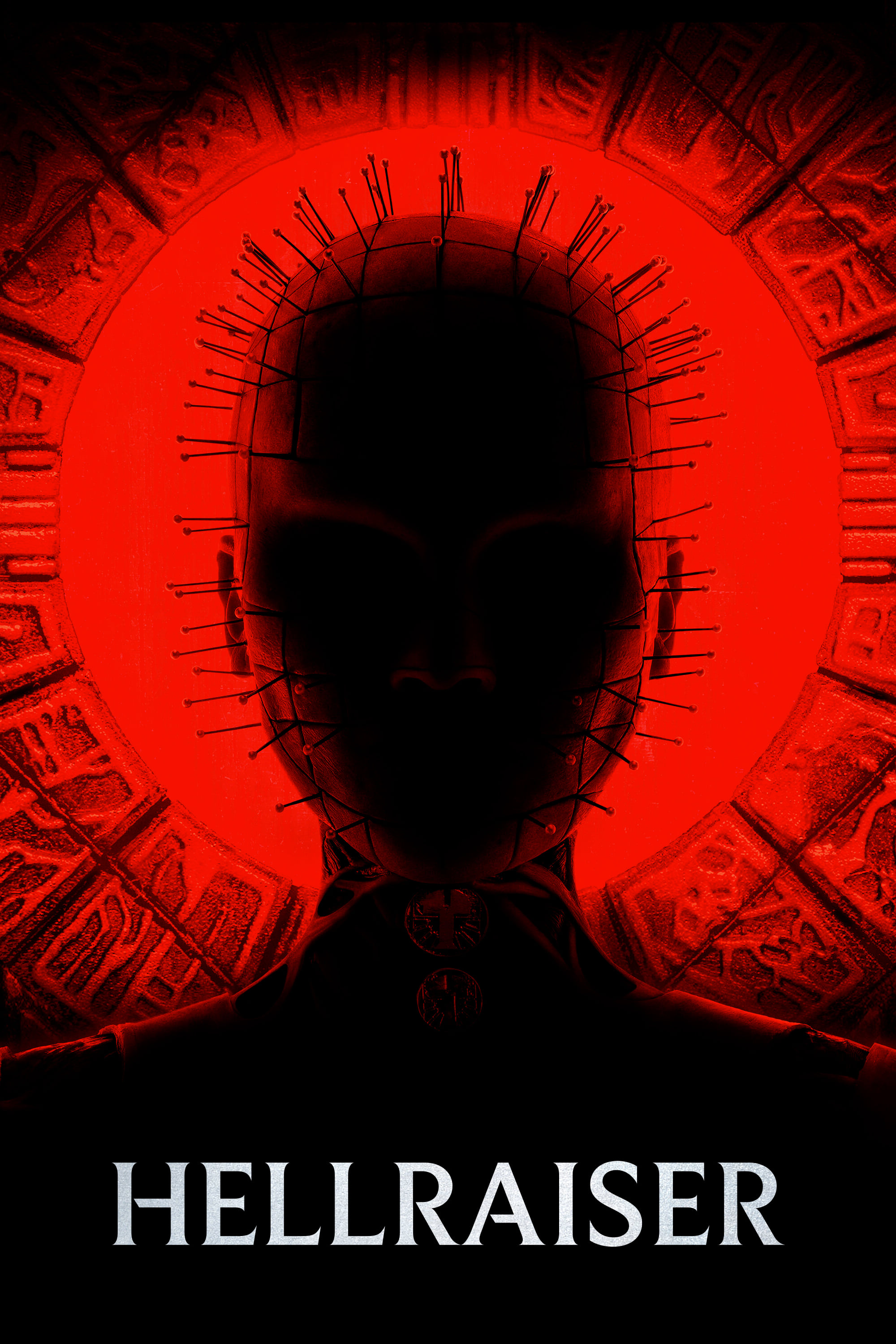 This remake of the 1987 supernatural horror film of the same name will return to re-interpret the source novella "The Hellbound Heart" by Clive Barker.

Hellraiser is a 2022 supernatural horror film directed by David Bruckner, with a screenplay by Ben Collins and Luke Piotrowski, from a screen story they co-wrote with David S. Goyer. It is a reboot of the Hellraiser franchise, the eleventh installment overall, and a second adaptation of the 1986 novella The Hellbound Heart by Clive Barker, which was adapted into the 1987 film Hellraiser. The film stars Odessa A'zion, Jamie Clayton, Adam Faison, Drew Starkey, Brandon Flynn, Aoife Hinds, Jason Liles, Yinka Olorunnife, Selina Lo, Zachary Hing, Kit Clarke, Goran Višnjić, and Hiam Abbass. It follows a young woman recovering from addiction who ends up with a mechanical puzzle box that can summon the Cenobites, humanoid beings who thrive on pain and pleasure.

Plans for a Hellraiser remake were publicized in October 2007, when Alexandre Bustillo and Julien Maury were reported to be directing, with Barker producing and Marcus Dunstan and Patrick Melton writing the script. After Maury and Bustillo left the project, Todd Farmer and Patrick Lussier were attached, with production slated for an early 2012 release. However, following the release of Hellraiser: Revelations (2011) to secure continuing rights, Farmer and Lussier were no longer involved. By 2018, after the critical and commercial success of Halloween, Miramax Films had confirmed plans for new Hellraiser installments, including a prequel and a new chapter of the series. The film was green-lit in early 2019, with Bruckner directing from a script written by Collins and Piotrowski, while the project moved to Hulu with Spyglass Media Group and Phantom Four Films. Filming took place from September to October 2021.

Hellraiser had its world premiere at Fantastic Fest on September 28, 2022, and was later released on October 7 by Hulu. The film received lukewarm reviews from critics, with some deeming it an improvement over its predecessors and the best since the original 1987 film; it was praised for its new take on the series, faithfulness to the tone of the source material and Clayton's performance, while being criticized for its rushed characters and runtime.