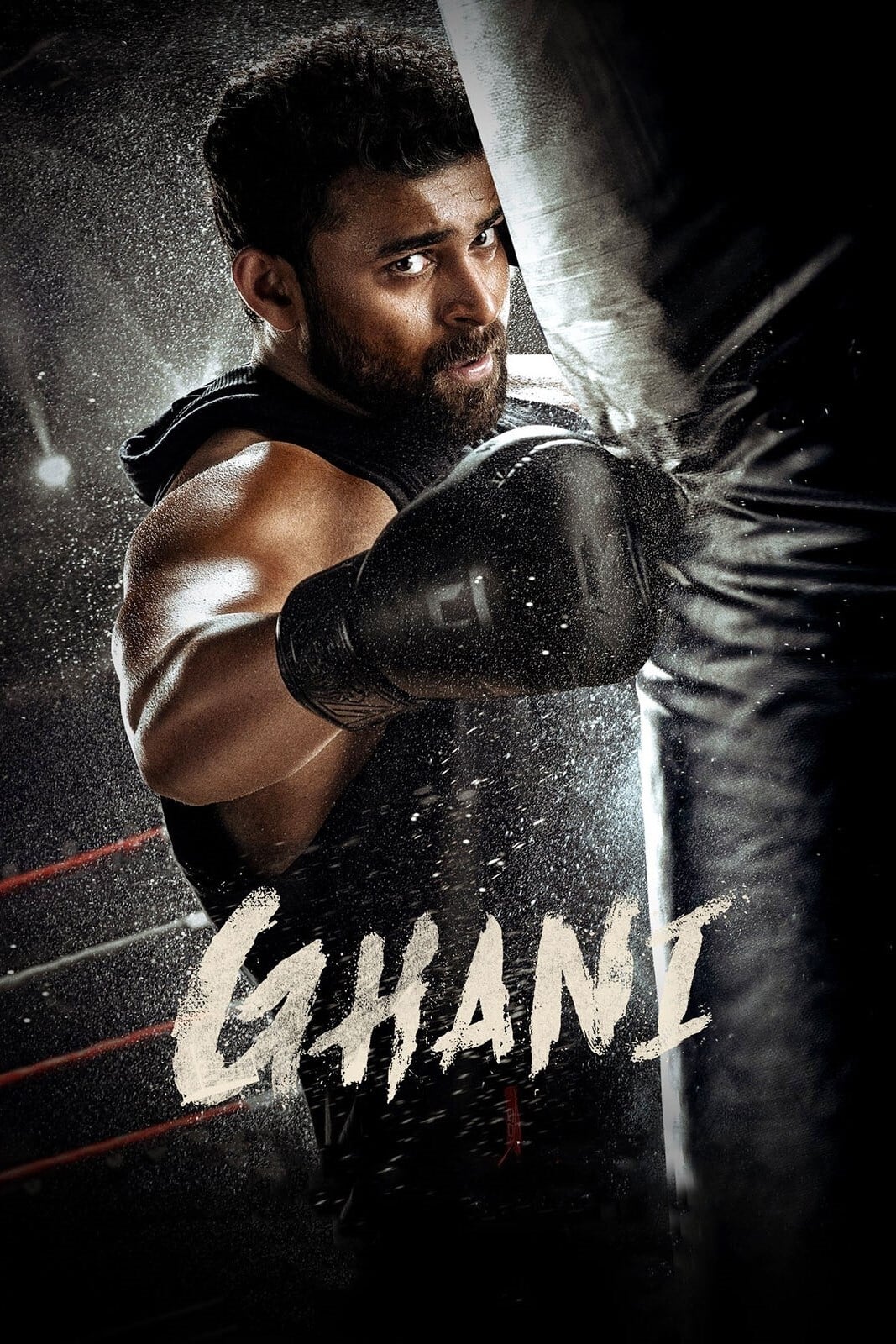 The life of a boxer whose passion is sports who has been training since a young age to reach his dreams suddenly things take a tough turn which totally changes his life.

Ghani is a 2022 Indian Telugu-language sports drama film written and directed by Kiran Korrapati and produced by Renaissance Pictures and Allu Bobby Company. The film stars Varun Tej as the title character alongside Saiee Manjrekar, Jagapathi Babu, Upendra, Suniel Shetty, Sukhjeevan Singh Dhillon, Naveen Chandra .The film was scheduled to release on 25 February 2022 theatrically but postponed further. The film was released on 8 April 2022, and received overwhelmingly negative reviews from critics. Following the film's release, Tej acknowledged and apologised, accepting the film's failure at the box office through a note on social media.