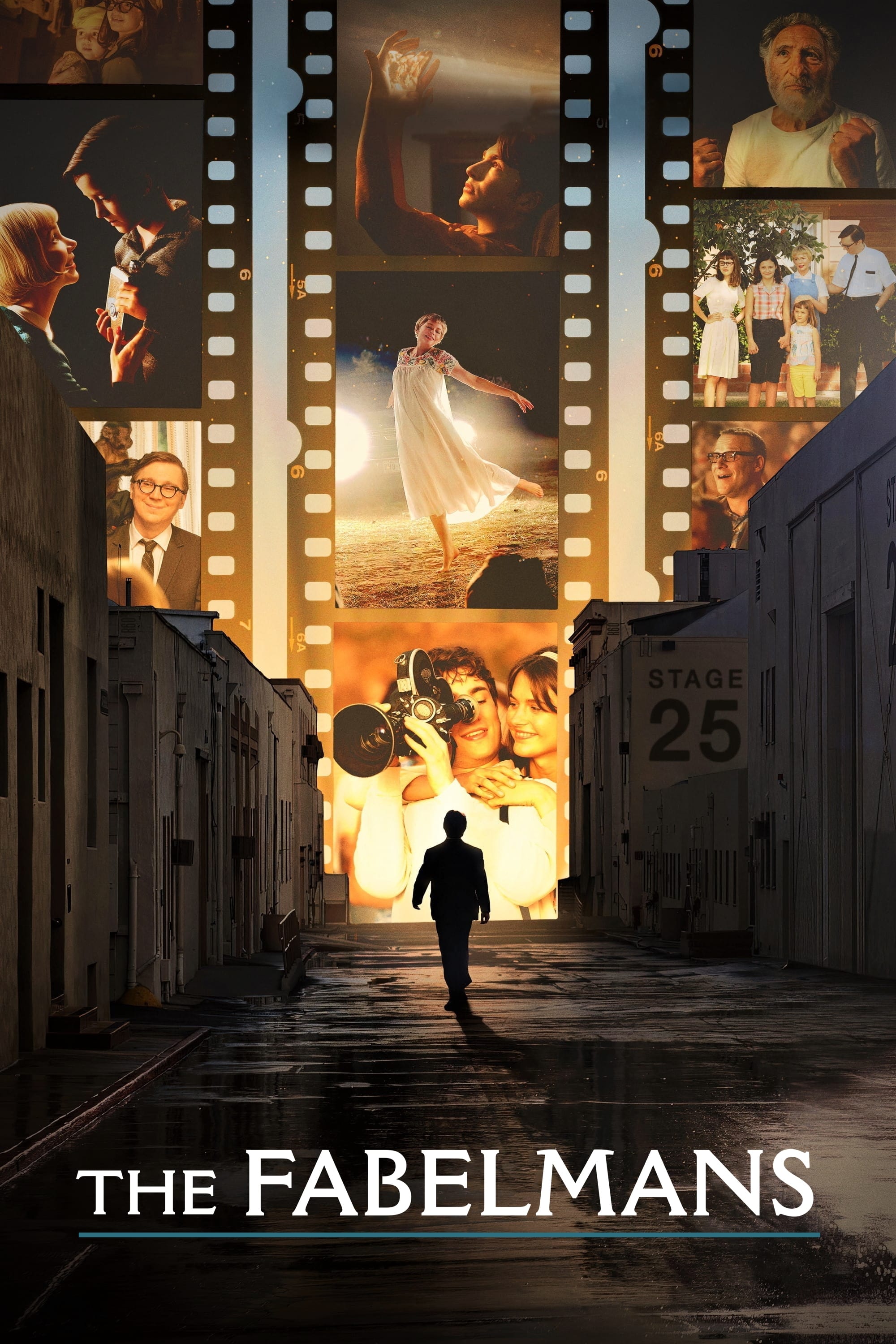 A drama loosely based on Spielberg's own childhood.

The Fabelmans is a 2022 American coming-of-age drama film directed by Steven Spielberg, who co-wrote and co-produced it with Tony Kushner. The film is a semi-autobiographical story loosely based on Spielberg's adolescence and first years as a filmmaker, told through an original story of the fictional Sammy Fabelman, a young aspiring filmmaker who explores how the power of films can help him see the truth about his dysfunctional family and those around him. It stars Gabriel LaBelle as Sammy, alongside Michelle Williams, Paul Dano, Seth Rogen, and Judd Hirsch in supporting roles. The film is dedicated to the memories of Spielberg's real-life parents Leah Adler and Arnold Spielberg, who died in 2017 and 2020, respectively.Spielberg had conceived the project as early as 1999, with his sister Anne writing a screenplay titled I'll Be Home. He had reservations about exploring his family's story because of concerns that his parents would be hurt, and the project was withheld for 20 years. Spielberg revisited the project with screenwriter and frequent collaborator Kushner in 2019 while they were making West Side Story, and completed the screenplay by the end of 2020. Development on the film officially began soon after, with casting taking place between March and May 2021. Principal photography began that July in Los Angeles, and wrapped in September.

The Fabelmans had its world premiere at the Toronto International Film Festival on September 10, 2022, where it won the People's Choice Award. It began a limited theatrical release in the United States on November 11, and expanded on November 23, by Universal Pictures. The film received widespread critical acclaim for the performances of the cast, Spielberg's direction, the screenplay, cinematography, and John Williams' musical score. It was named one of the top ten films of 2022 by the National Board of Review and the American Film Institute. However, the film was a box office bomb, grossing $21.9 million on a $40 million budget.

BARDO, False Chronicle of a Handful of Truths (2022)