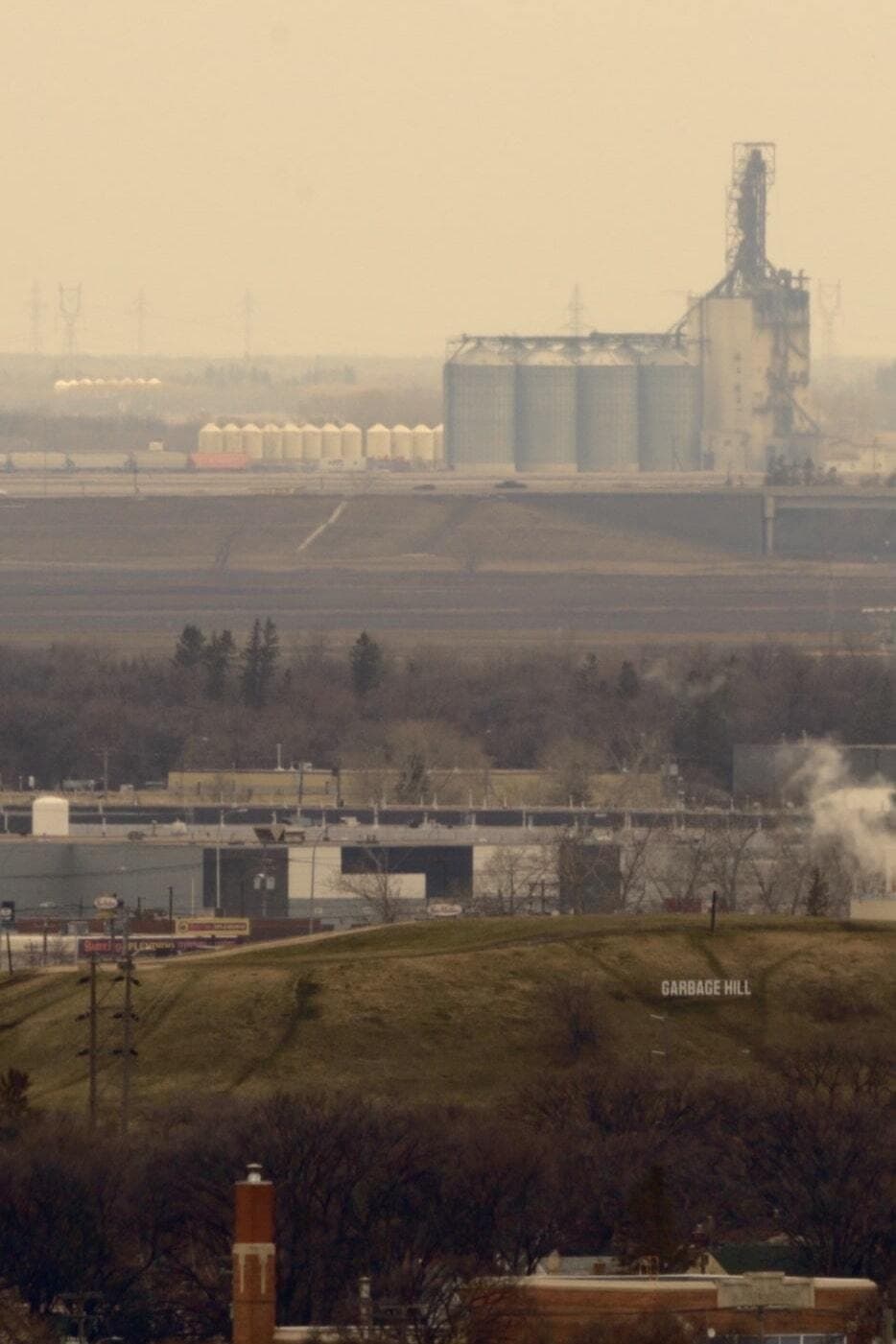 Thursday shot from filmmaker Galen Johnson's high-rise apartment during COVID-19 “lockdown” in Winnipeg, captures people going about their daily routines in the city's eerily empty streets, yards and parking lots, on their balconies and on the riverbanks. The extreme distance and the diminutive scale of humans is paired with sound close-ups—a combination that embodies the strange, heightened intensity of feeling of the time, knowing an era-defining tragedy is happening yet being so physically removed.

The National Film Board of Canada (NFB; French: Office national du film du Canada (ONF)) is Canada's public film and digital media producer and distributor. An agency of the Government of Canada, the NFB produces and distributes documentary films, animation, web documentaries, and alternative dramas. In total, the NFB has produced over 13,000 productions since its inception, which have won over 5,000 awards. The NFB reports to the Parliament of Canada through the Minister of Canadian Heritage. It has bilingual production programs and branches in English and French, including multicultural-related documentaries.