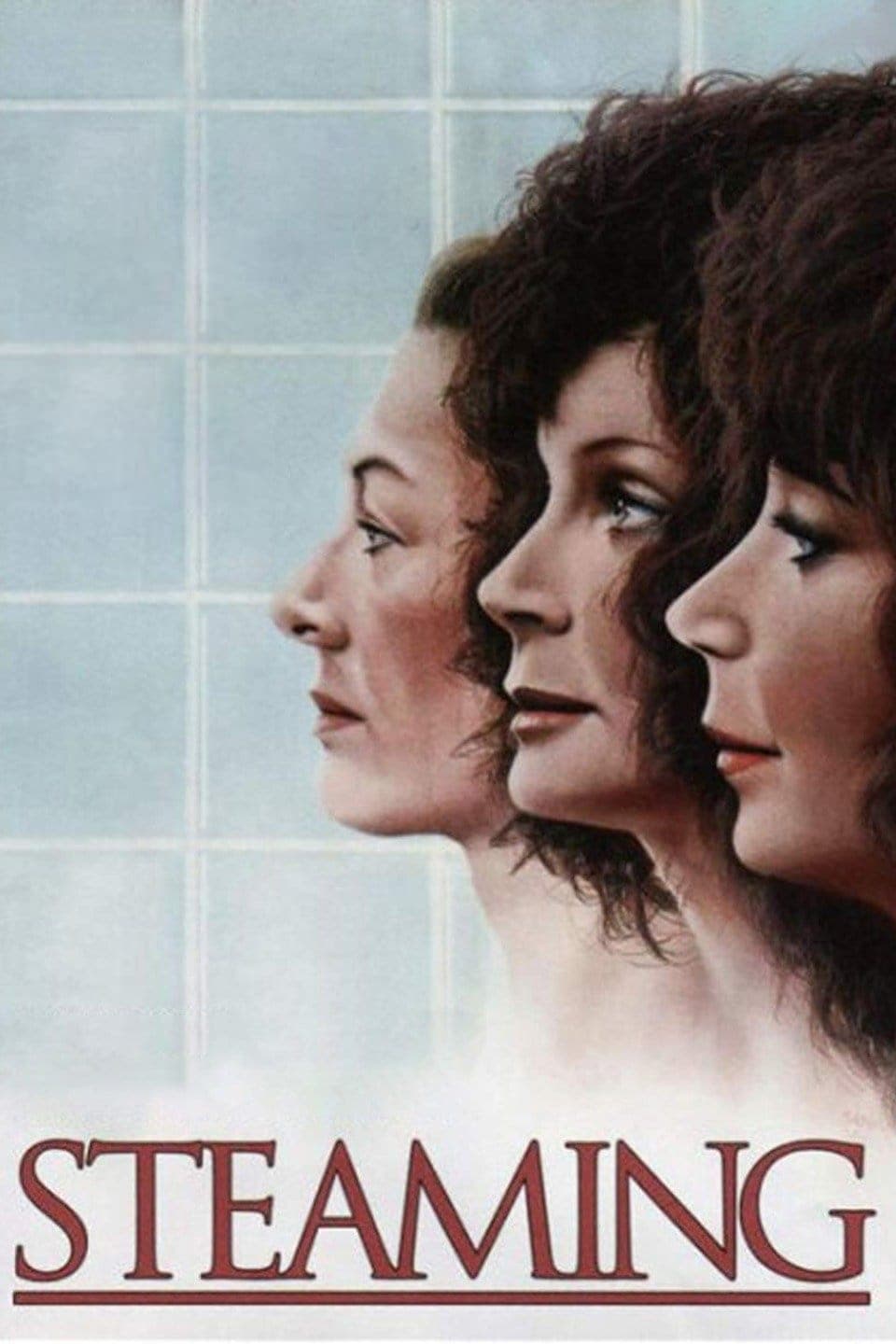 Steaming is the final film directed by Joseph Losey. It was adapted from Nell Dunn's play by Patricia Losey and Nell Dunn. It is about three women who meet regularly in a steam room and decide to fight its closure.

Steaming is a British film directed by Joseph Losey, released in 1985, the year after his death. The last film that Losey directed, it was adapted from Nell Dunn's play of the same name by Dunn and Patricia Losey. The film was screened out of competition at the 1985 Cannes Film Festival. The story is about the women who meet regularly in a steam room and decide to fight its closure. The cast was headed by Vanessa Redgrave, Sarah Miles, Diana Dors and Brenda Bruce. It was the last film appearance by Dors, who died in 1984.The film has no overall plot and simply acts as a series of conversations between various pairs of ladies.

The unifying issue is the point where it is announced that the baths are to close to build a leisure centre.