Blade on the Feather 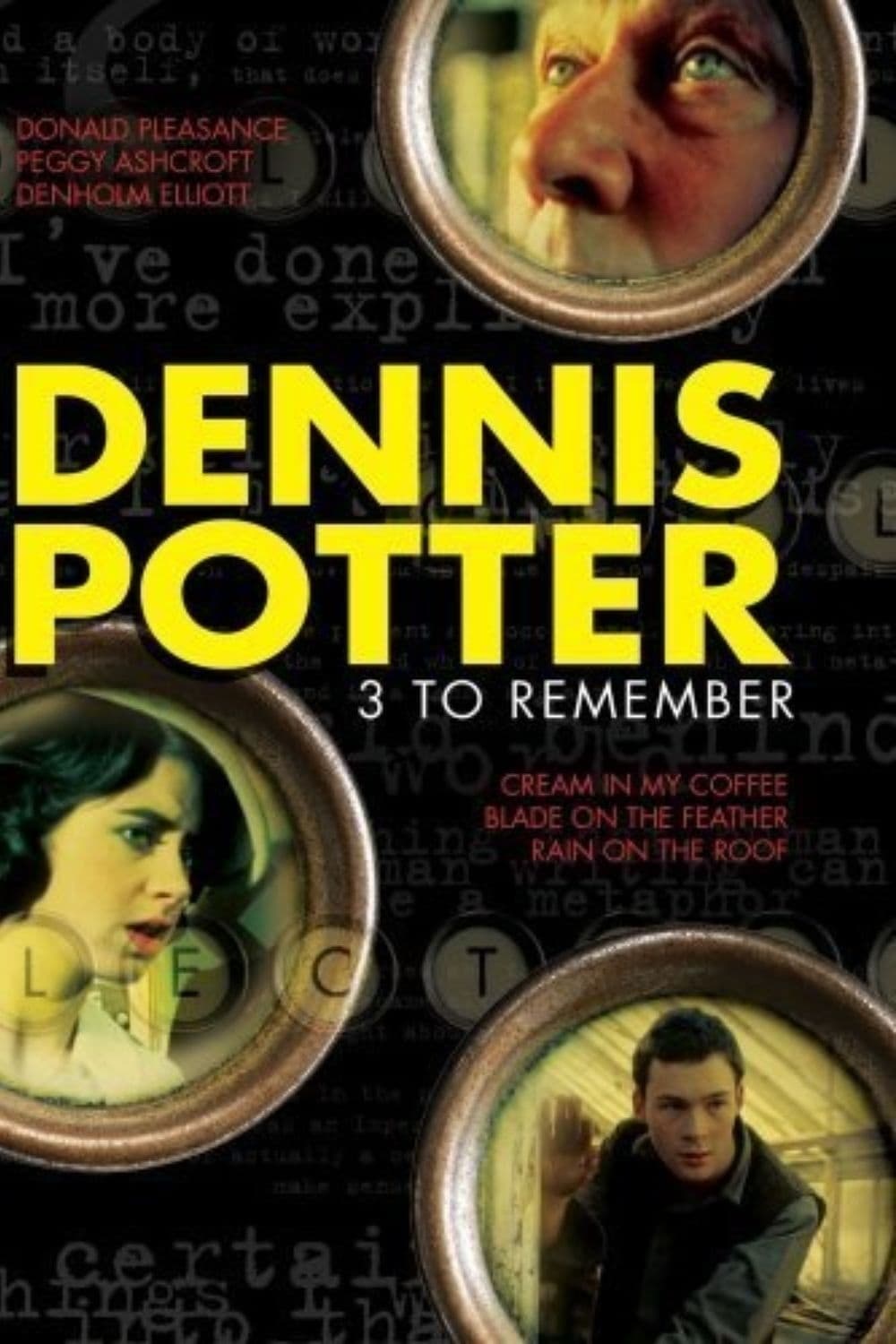 A reclusive, elderly author is visited by a young admirer … but both men are more than they claim to be.

Blade on the Feather is a television drama by Dennis Potter, broadcast by ITV on 19 October 1980 as the first in a loosely connected trilogy of plays exploring language and betrayal. A pastiche of the John Le Carré spy thriller and transmitted eleven months after Anthony Blunt was exposed as the 'fourth man', the drama combines two of Potter's major themes: the visitation motif and political disillusionment. The play's title is taken from "The Eton Boating Song".