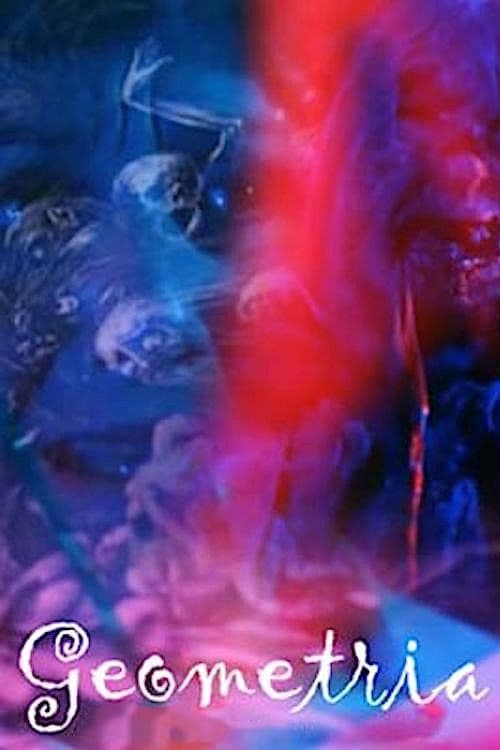 A boy is tired of failing geometry, so he summons a demon.

Geometria is a 1987 short fantasy horror comedy film written and directed by Guillermo del Toro. It is based loosely on Fredric Brown's short story, "Naturally", which was originally published in Beyond Fantasy Fiction and later reprinted in the short story collection Honeymoon in Hell. Geometria was shot in Guadalajara, Jalisco in Mexico. It is the tenth short film del Toro directed, though all but 1985's Doña Lupe remain unreleased.

Del Toro was not satisfied with the original cut of the film, and said that he was not able to finish it the way he wanted to at the time. A director's cut of the film, slightly shorter than the 1987 cut, with a new music score composed by Christopher Drake was included on The Criterion Collection's 2010 release of del Toro's 1993 feature film debut, Cronos.