The Boys & Girl from County Clare 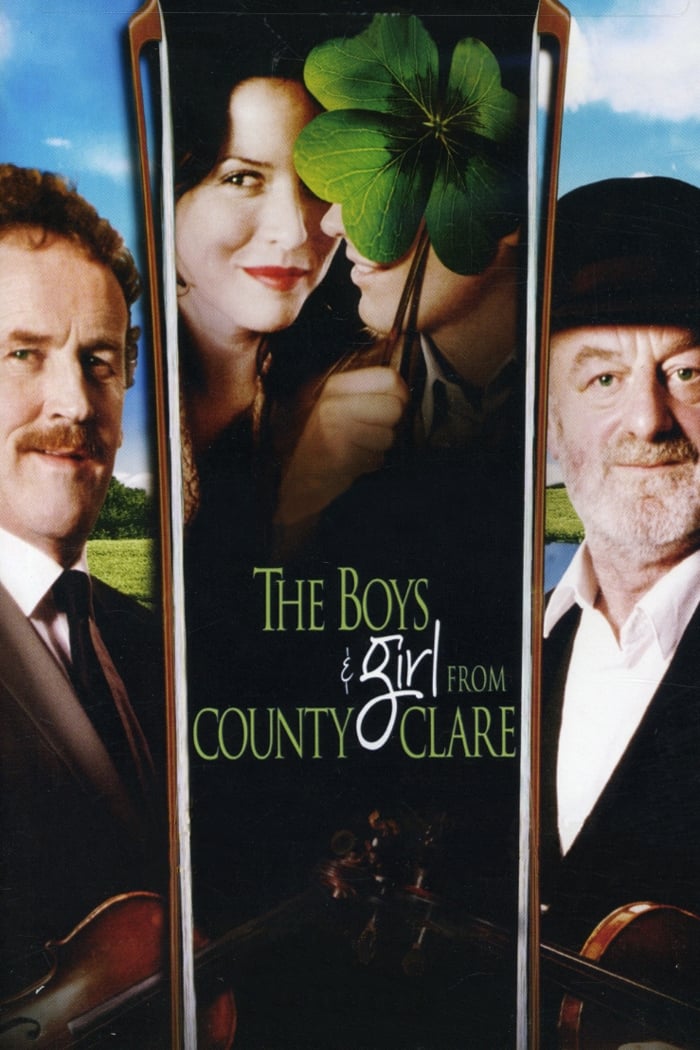 In Ireland in the mid 1960s, two feuding brothers and their respective Ceilidh bands compete at a music festival.

The Woman of the House

The Boys from County Clare is a 2003 Irish comedy/drama film about a céilí band from Liverpool that travels to Ireland to compete in a céilí competition in County Clare. Directed by John Irvin, the film was released in Canada on September 12, 2003, and in the U.S., on a limited release, on March 13, 2005.

The film was entitled The Boys and Girl from County Clare for the U.S. release and The Great Ceili War for the U.K. release.