A Woman of Independent Means 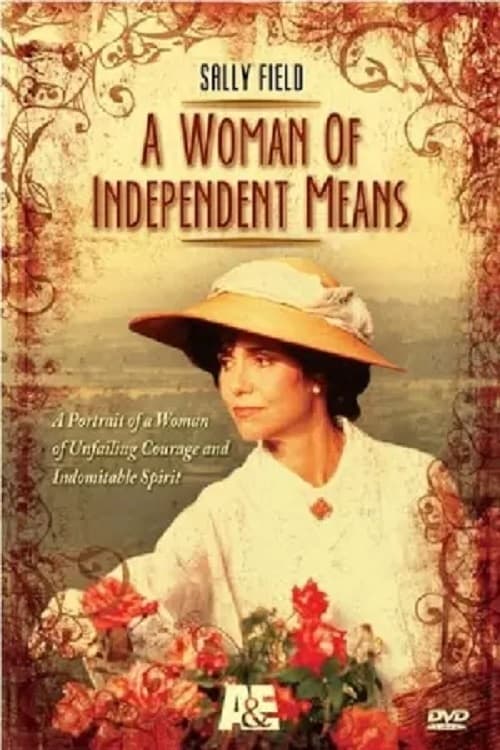 Bess Steed marries her childhood sweetheart in the early part of the 20th century and begins a life in the high society of Dallas, Texas. As time goes by, things do not work out as she expects. Her husband dies of influenza, and she finds that she must pick up and carry along with her life. She proves to be a strong, committed, and loving individual who attracts new loves into her life and finds that she can take good care of the old ones. Despite further tragedy in losing her oldest son, and a second marriage that is not all that she expects it to be she continues to survive as independently as she has discovered the courage to do so.

Eleanor, as an adult

Drew, as an adult

The miniseries was based on the 1978 novel of the same name by Elizabeth Forsythe Hailey.