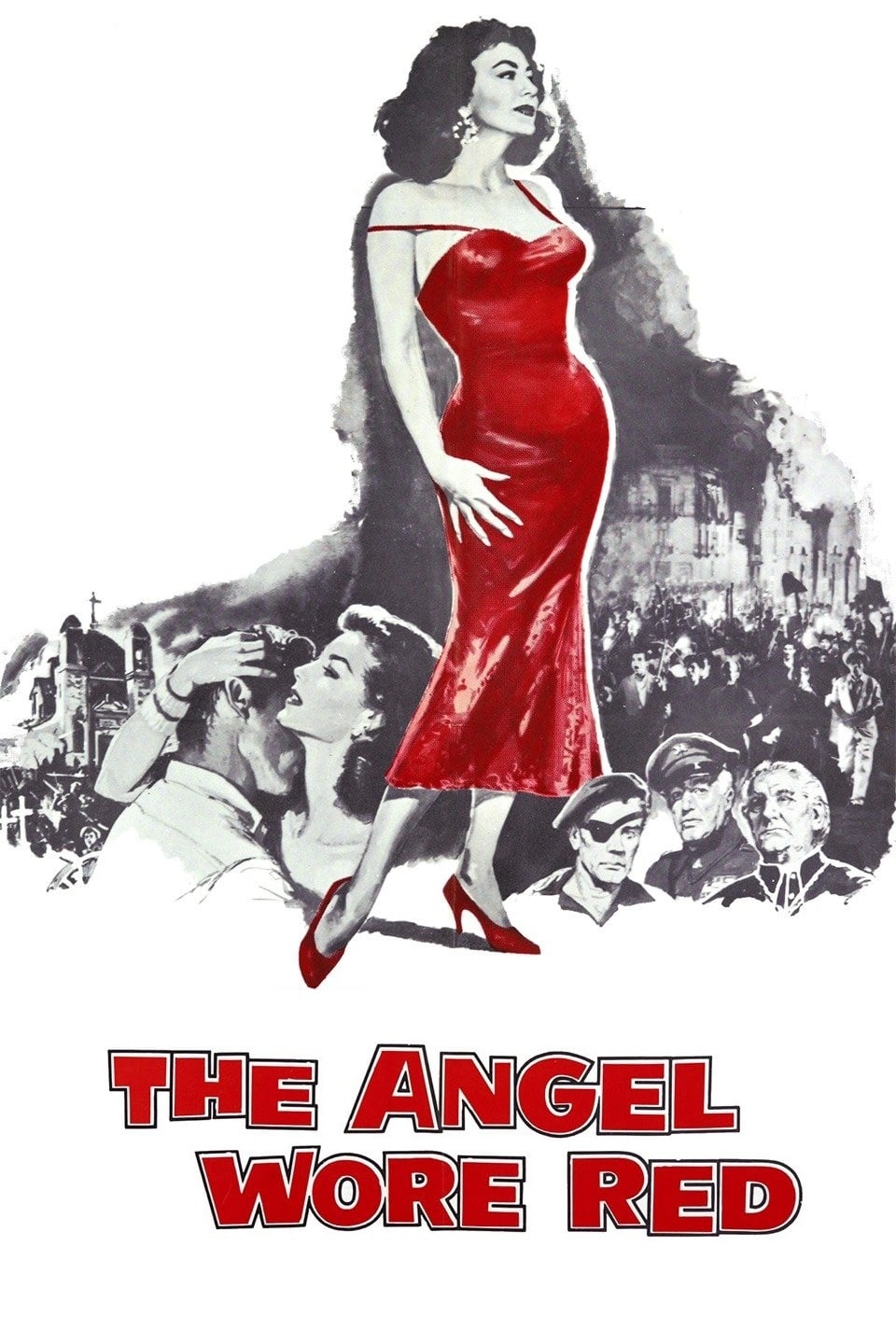 A clergyman travels to Spain to join the Loyalist side during the Spanish Civil War and finds himself attracted to a beautiful entertainer.

The Angel Wore Red, also known as La sposa bella in its Italian version, is a 1960 Italian-American MGM/Titanus coproduction war drama starring Ava Gardner and Dirk Bogarde. It was directed by Nunnally Johnson and produced by Goffredo Lombardo from a screenplay by Johnson based on the 1953 novel The Fair Bride by Bruce Marshall.