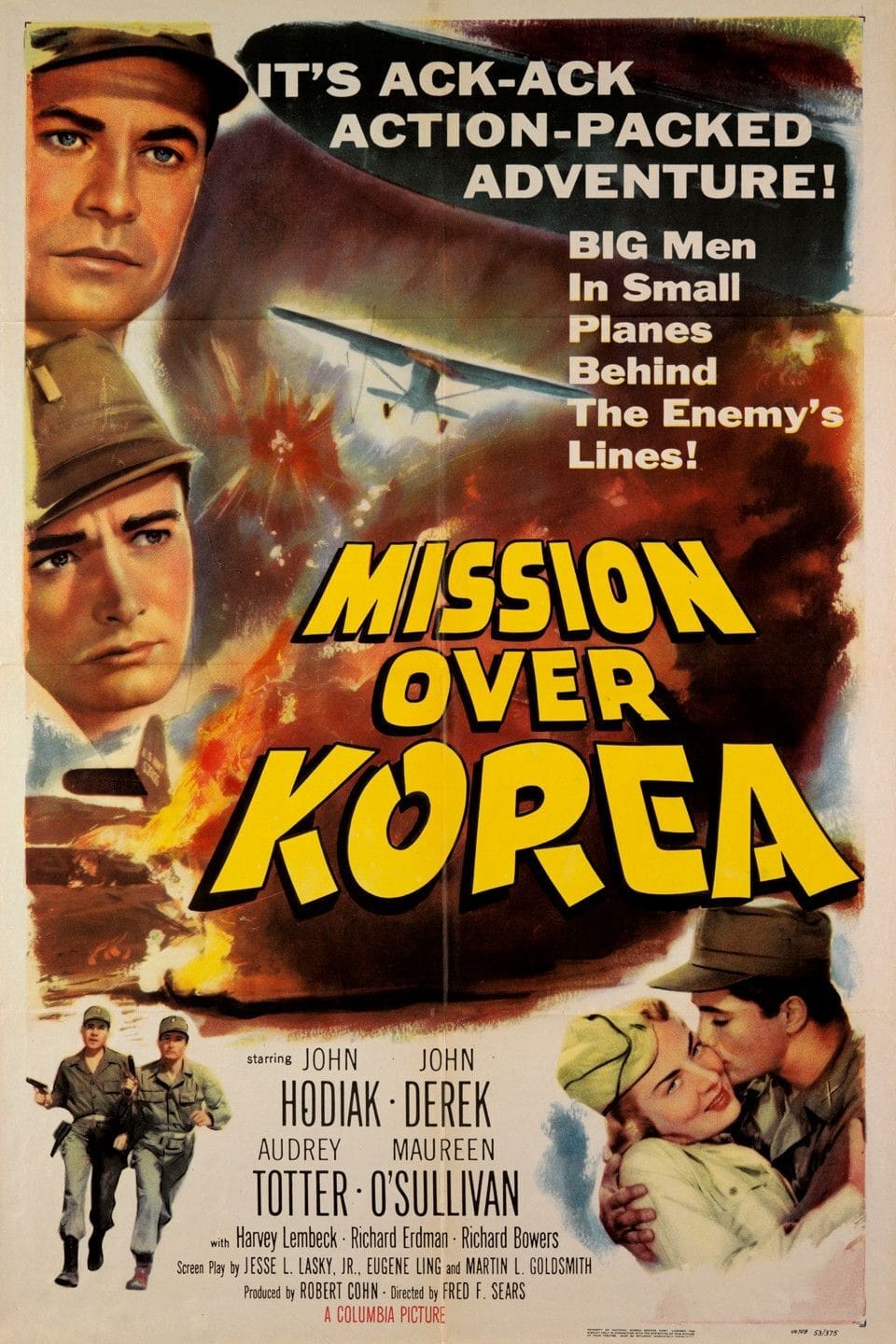 A rookie pilot in the Korean War wants to avenge his brother's death.

The Korean War provides the background, including combat footage photographed by producer Robert Cohn and a camera crew near the front lines. The prologue before the onscreen credits notes the film is "Dedicated to the Eighth United States Army, Fifth United States Air Force, Republic of Korea Army who made this film possible. To the men at Itazuki, Kwanju, Taego, Ouijanbu, Pusan, Inchon, Seoul where this story was photographed."