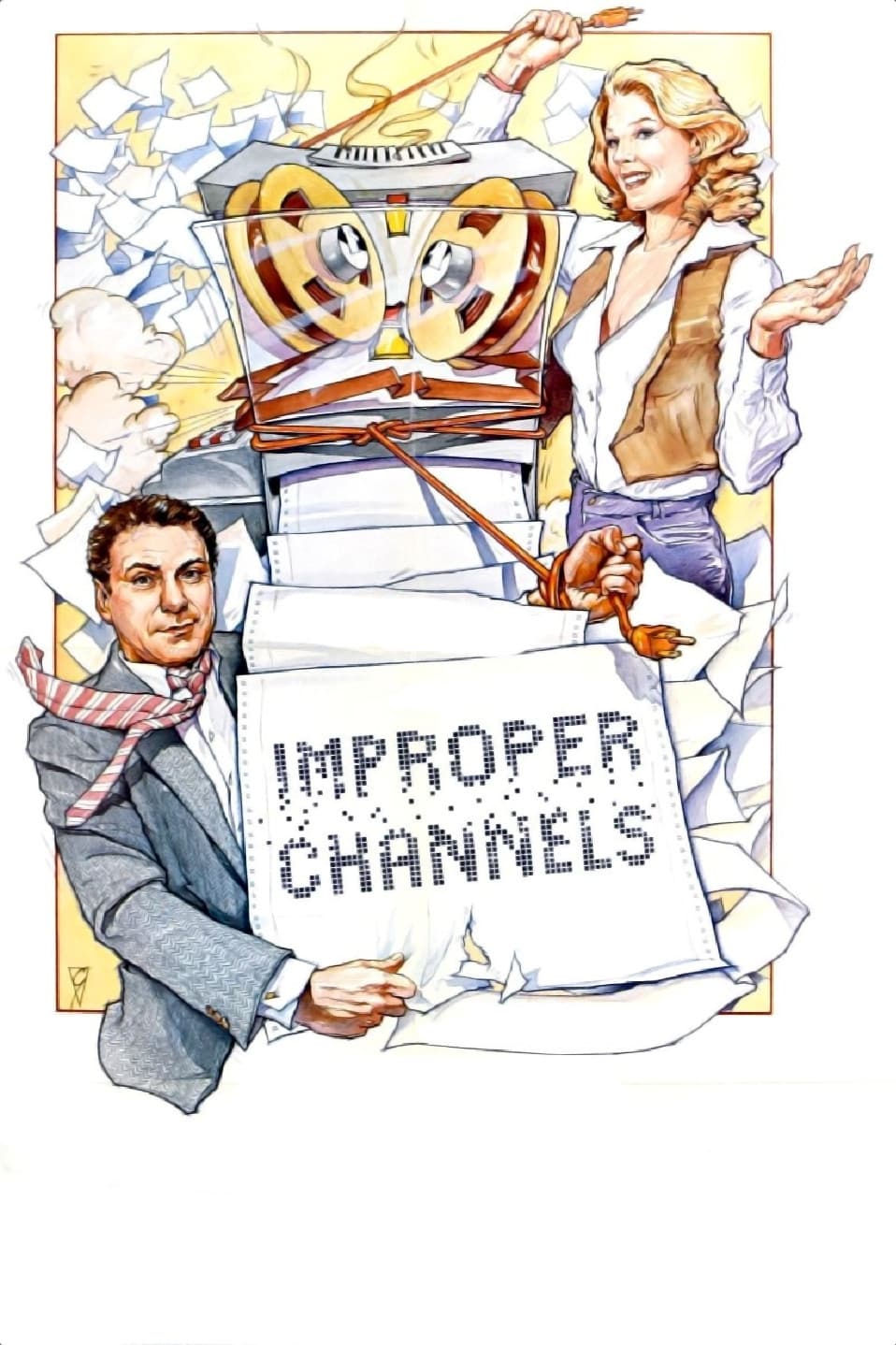 A father brings a young child to an emergency room to get treatment for a minor injury occurring in an innocent accident, but he gets accused of child abuse. Child welfare agencies commit grossly unfair over-reactions to remove the child forcibly from the Father (Arkin), who must brave the arcane system to reclaim his daughter.