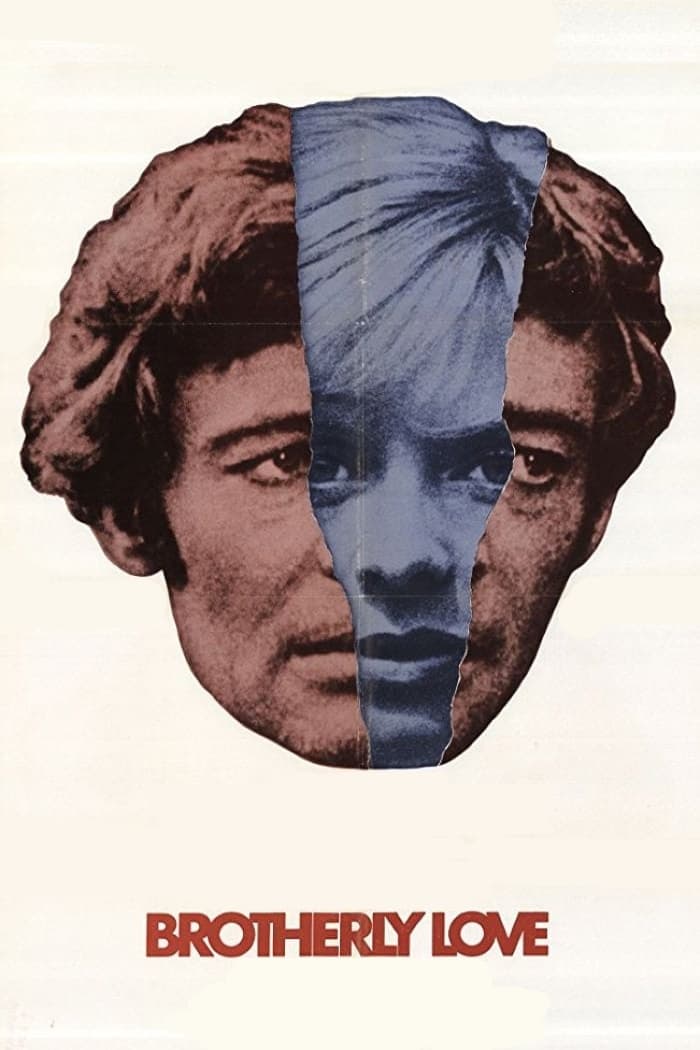 Having left her husband, Hilary moves in with her unbalanced brother, Pink, who uses wit and humor to hide his amorous yearnings.

Country Dance is a 1970 British drama film directed by J. Lee Thompson and starring Peter O'Toole, Susannah York and Michael Craig. It is based on the novel Household Ghosts (1961) by James Kennaway which became a three-act stage play in 1967. It was released as Brotherly Love in the United States.

The film's sets were designed by the art director Maurice Fowler. Shooting took place in Perthshire and County Wicklow.