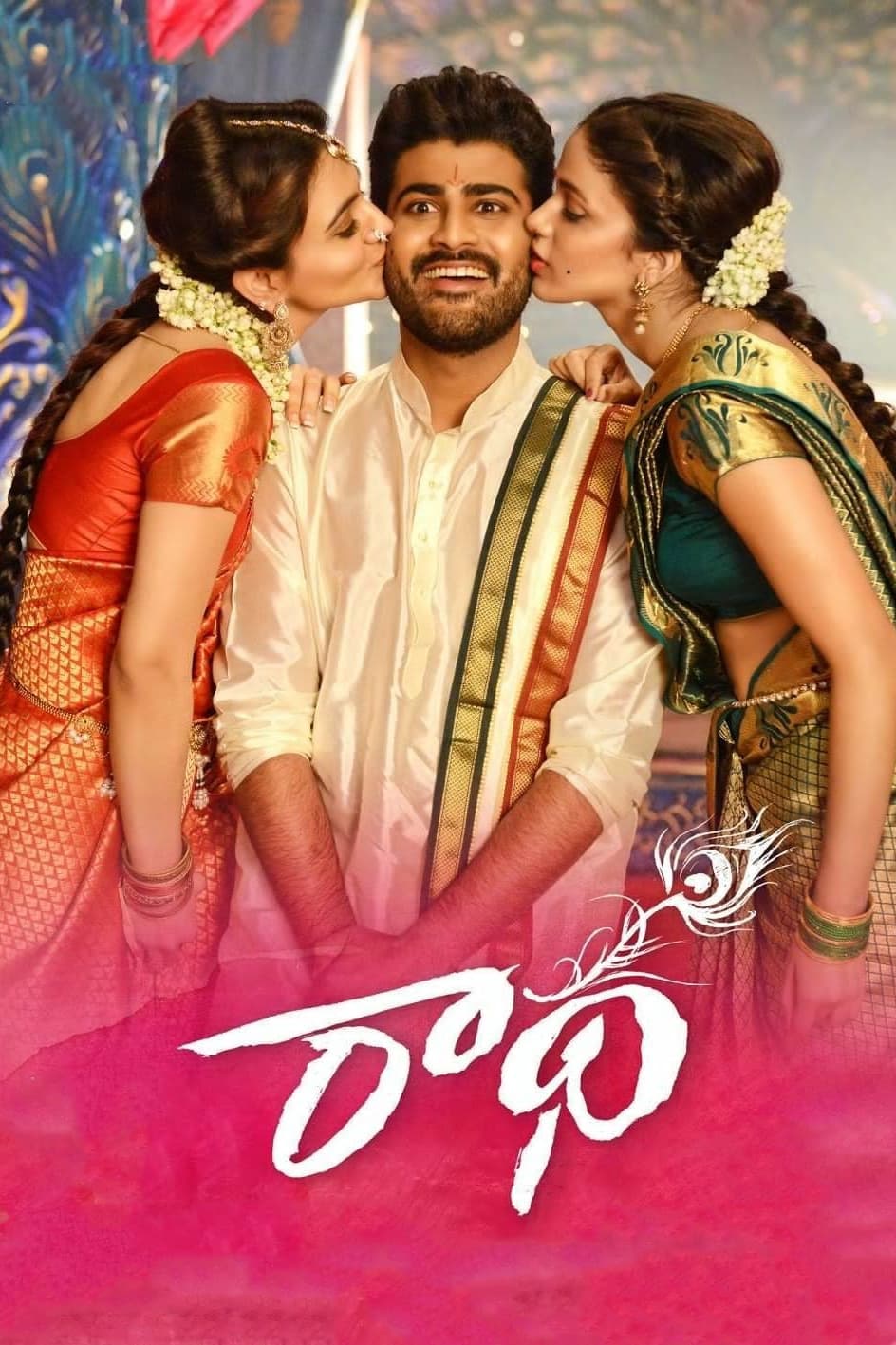 Radha is a story of a young boy who gets inspired to become a police officer following his belief that Lord Krishna rescued him in the avatar of a cop when he was a child. How Radha fulfils his desires and earns the respect of the police department after he accomplishes a mission, is what the gist of Radha is.

Radha is a 2017 Indian Telugu-language romantic comedy film written and directed by Chandra Mohan, making his debut. The film which tells the story of Lord Krishna in modern times, is produced by Bhogavalli Bapineedu under Sri Venkateswara Cine Chitra. The film features Sharwanand and Lavanya Tripathi in lead roles along with Aksha Pardasany in an extended cameo role. Ravi Kishan, Ashish Vidyarthi, and Kota Srinivasa Rao play supporting roles. The score and soundtrack is composed by Radhan and cinematography is by Karthik Ghattamneni. The film released on 12 May 2017.