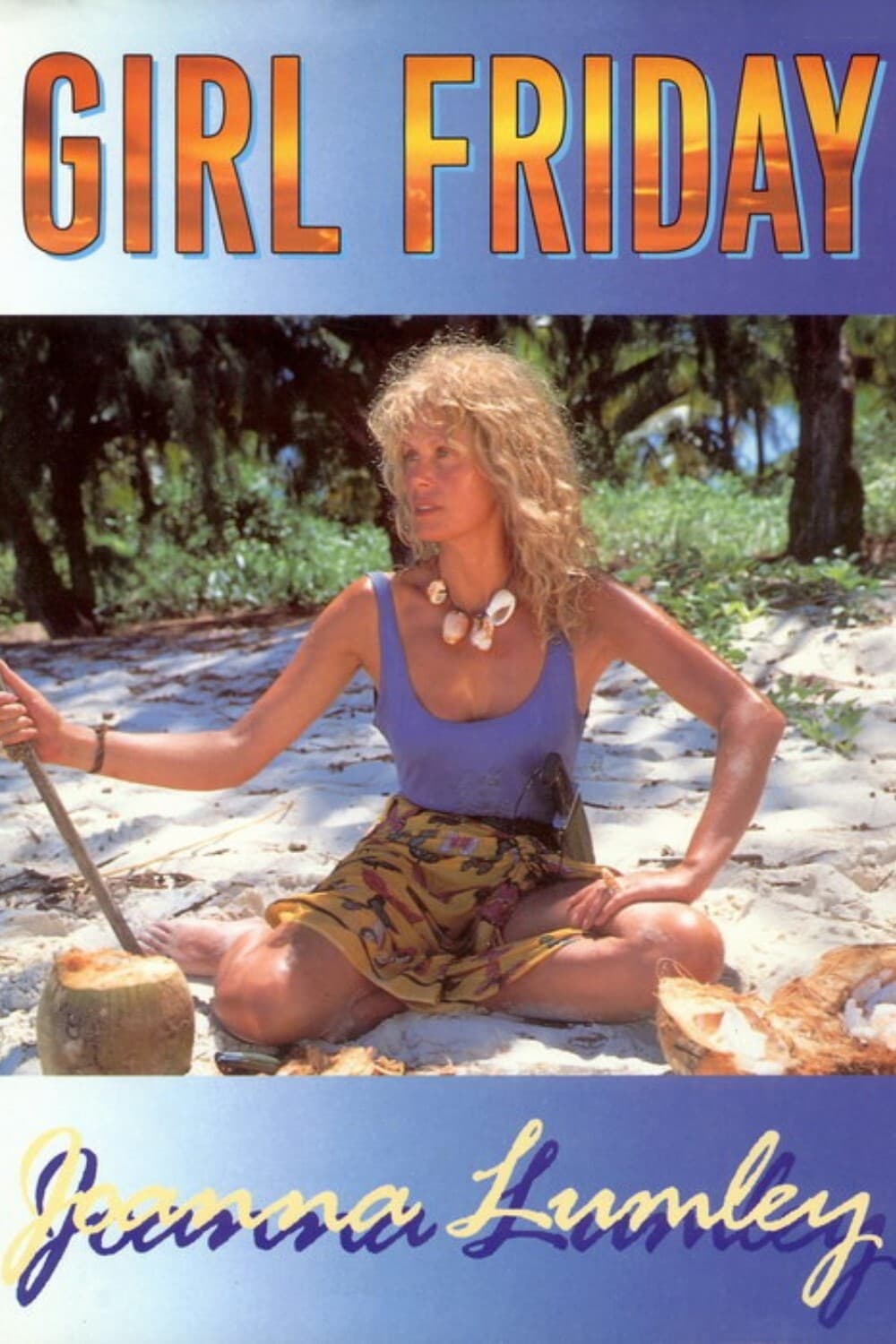 Glamorous actress Joanna Lumley undergoes a week's hardship on an isolated island off the coast of Madagascar. She is given a brief lesson in survival by the Royal Marines and is then deposited on the island with few provisions but a large BBC crew for company. With comic results Ms Lumley attempts to build a shelter and forage for food before succumbing to the offers of goodies from the camera crew.

Girl Friday is a 1994 BBC reality television special, starring Joanna Lumley in which she spends ten days on the desert island of Tsarabanjina near Madagascar. Lumley wrote an accompanying book, also called Girl Friday, which was published by BBC Books.

The title is based on the idiom derived from Friday, a character in Robinson Crusoe.