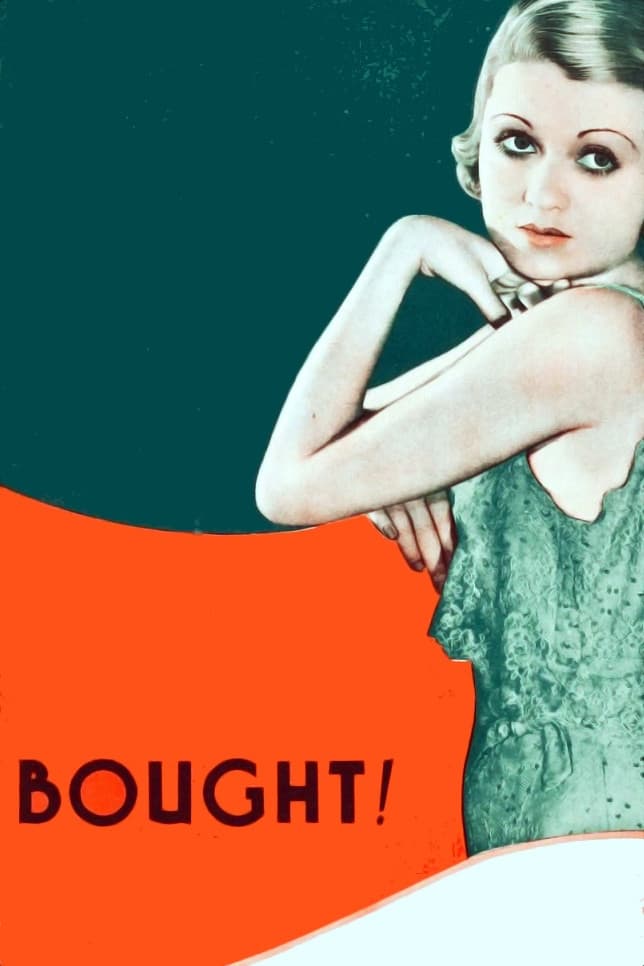 Working-class girl dreams of living a better life and forsakes her friends when she has a chance to break into high society.

Bought is a 1931 American Pre-Code drama film produced and released by Warner Bros. and directed by Archie Mayo. The movie stars Constance Bennett and features Ben Lyon, Richard Bennett and Dorothy Peterson. It is based on the 1930 novel Jackdaw's Strut by Harriet Henry.

Warner Bros. paid Bennett an all-time high salary of $30,000 a week for her work in this film.