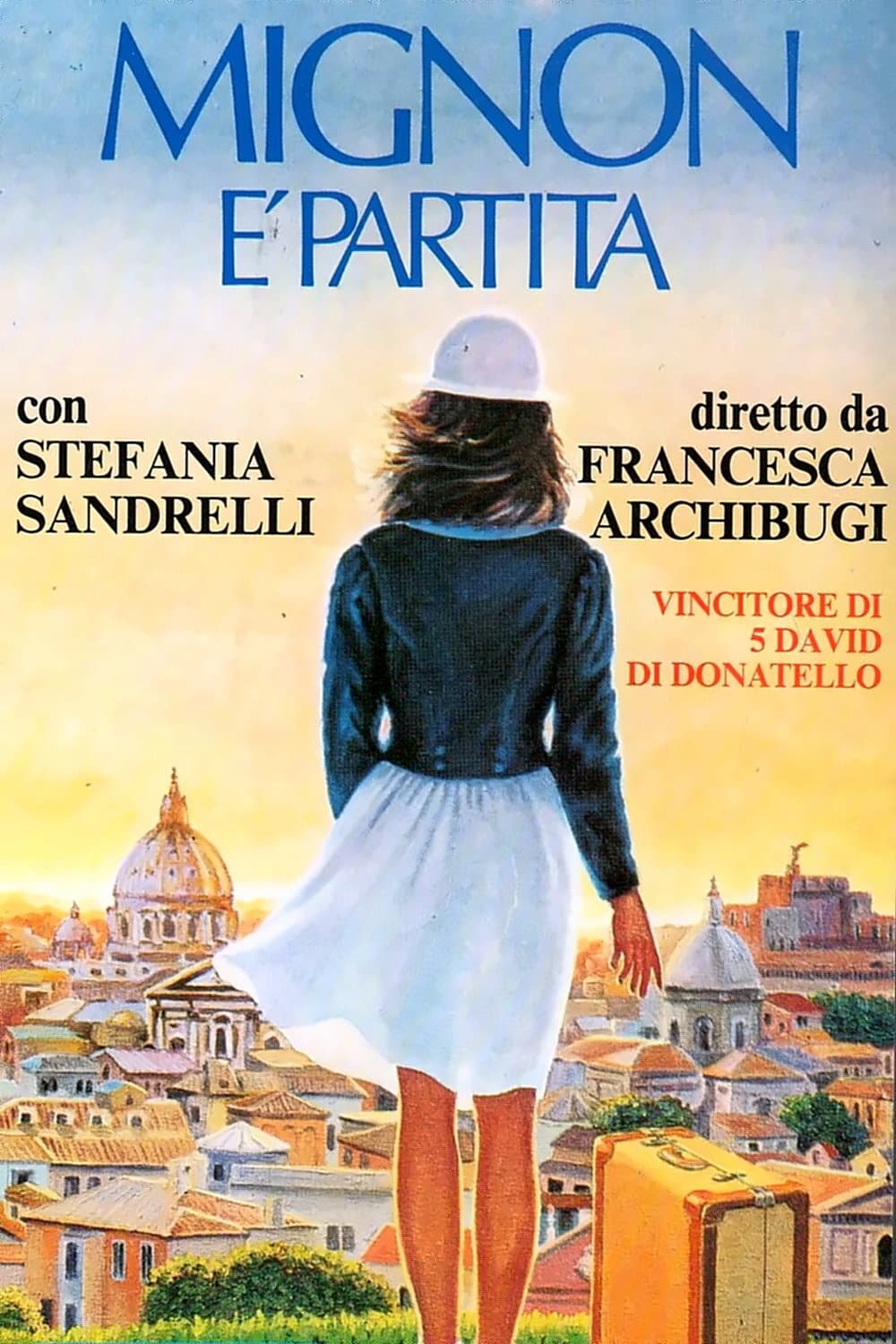 Mignon is a French teenager from a wealthy family who is forced to move in with her much poorer Italian relatives when her own family falls apart. First, she is like a fish on dry land, but soon she forms an unlikely bond with one of her Italian cousins.

Mignon è partita (literally Mignon Has Left, internationally released as Mignon Has Come to Stay) is a 1988 Italian drama film directed by Francesca Archibugi. The film won five David di Donatello awards for Best New Director, Best Screenplay, Best Actress (Stefania Sandrelli), Best Supporting Actor (Massimo Dapporto) and Best Sound.The film centers on a sophisticated young Parisian girl who is forced to move to Rome to live with her extended family after her father runs into criminal charges and her mother has a nervous breakdown.