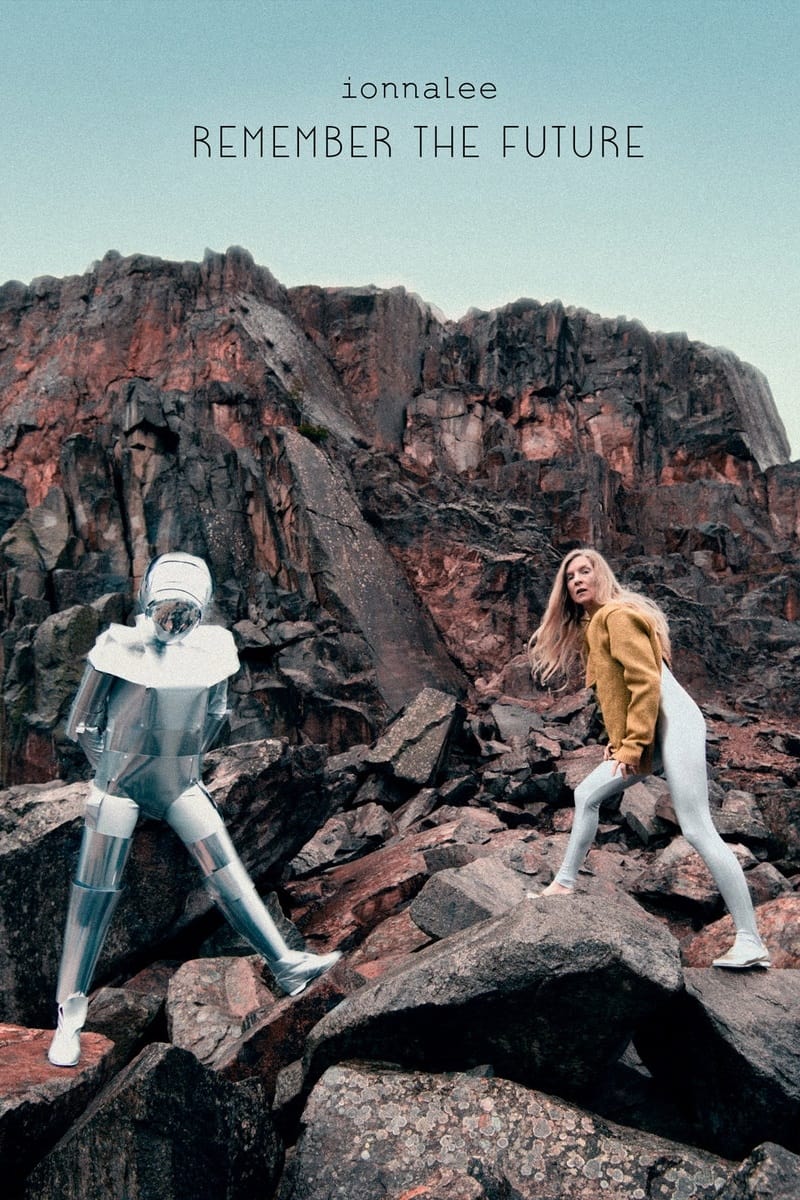 The fourth studio album by Swedish singer-songwriter Jonna Lee, described as a 'visionary album of daring to dream, and shooting for the stars, despite the paradoxical underlying chafing knowledge that we're destroying our planet.'

Jonna Emily Lee (born 3 October 1981) is a Swedish singer, songwriter, record producer and visual director. Lee is the creator and artist of audiovisual online project iamamiwhoami who since 2009 have released their audiovisual series online, gathering a huge online following. Since her first solo album, she has collaborated with music producer and artist Claes Björklund who is also a member of iamamiwhoami. In 2017, Lee started using the moniker ionnalee for her new solo project. In February 2018 she released her debut solo album, Everyone Afraid to Be Forgotten. With the album she also created her own world tour co funded by her fans via Kickstarter. The tour sold out their venues all over the world during 2018.

ionnalee remixed Moby's "The Ceremony of Innocence" which was released in December 2018, and in February, her sophomore solo album Remember the Future was announced with the release date 31 May 2019.

Lee toured with Norwegian duo Röyksopp from 2015 to 2017. She is also a visual director for all her projects and the founder of the independent label To whom it may concern.