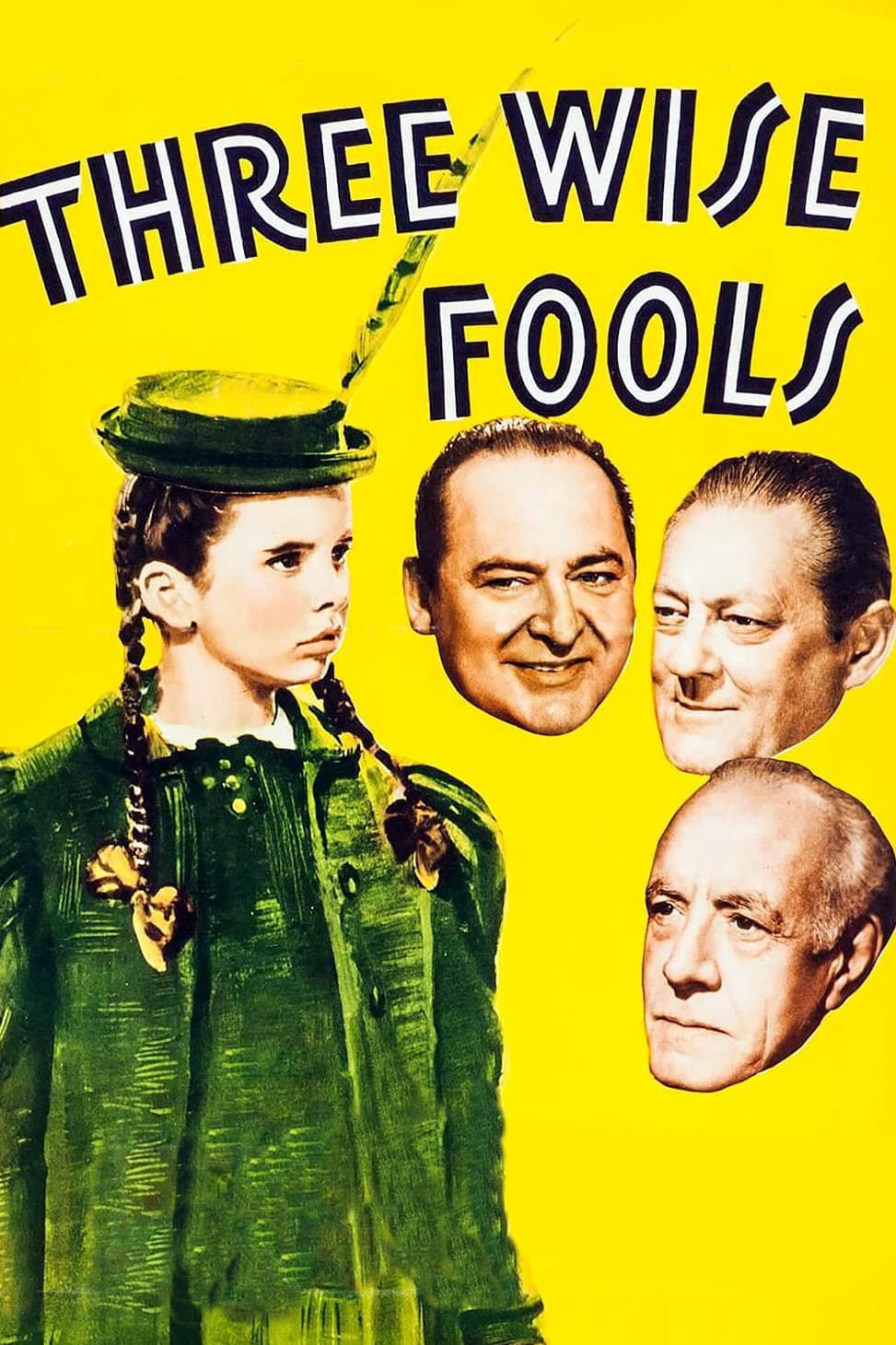 Three old men are in love with an orphan girl.

Three Wise Fools is a 1946 film directed by Edward Buzzell and starring Margaret O'Brien, Lionel Barrymore, Lewis Stone, Edward Arnold, and Thomas Mitchell. It is somewhat loosely based on the 1918 Broadway play of the same name by Austin Strong and Winchell Smith, which had also been adapted to film in 1923, in a silent version directed by King Vidor. This version is different in several respects from the original play and earlier film, changing some characters and plot elements, notably introducing a group of small supernatural people, referred to at times as "fairies," "pixies" or "leprechauns," who live in an ancient tree on an American estate. Harry Davenport, who plays one of those beings, known as "The Ancient," was one of the lead characters in the 1918 play.