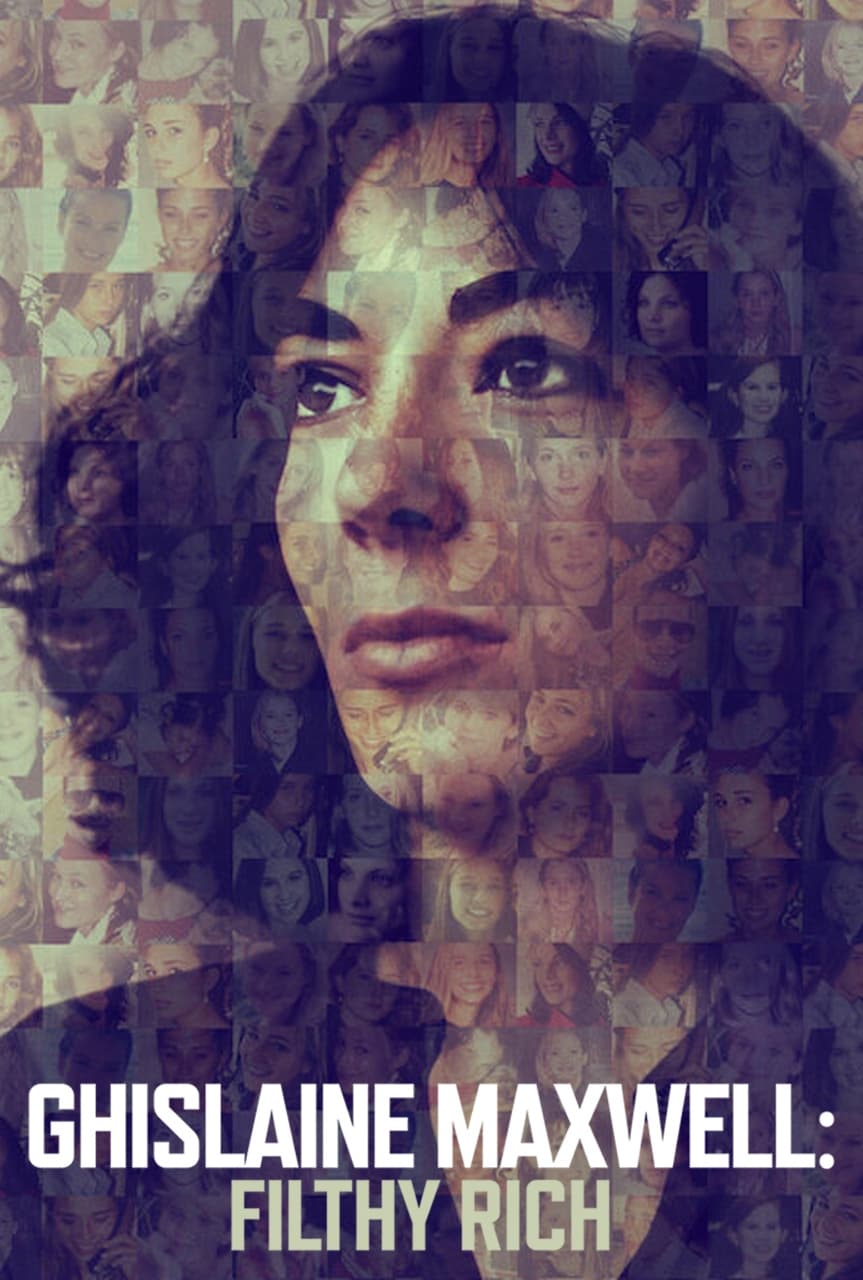 Stories from survivors frame this documentary detailing the sex-trafficking trial of Ghislaine Maxwell, a socialite and accomplice of Jeffrey Epstein.

Ghislaine Maxwell: Filthy Rich is an American Netflix original documentary film directed by Maiken Baird and Lisa Bryant. The film succeeds the miniseries Jeffrey Epstein: Filthy Rich, created by the same filmmakers. Its story is centered around the sex-trafficking trial of Ghislaine Maxwell, accomplice to Jeffrey Epstein, and details how she assisted in recruiting young women who would be deceived into performing sexual acts on Epstein. The film was released on November 25, 2022.