The Trial Of Mary Dugan 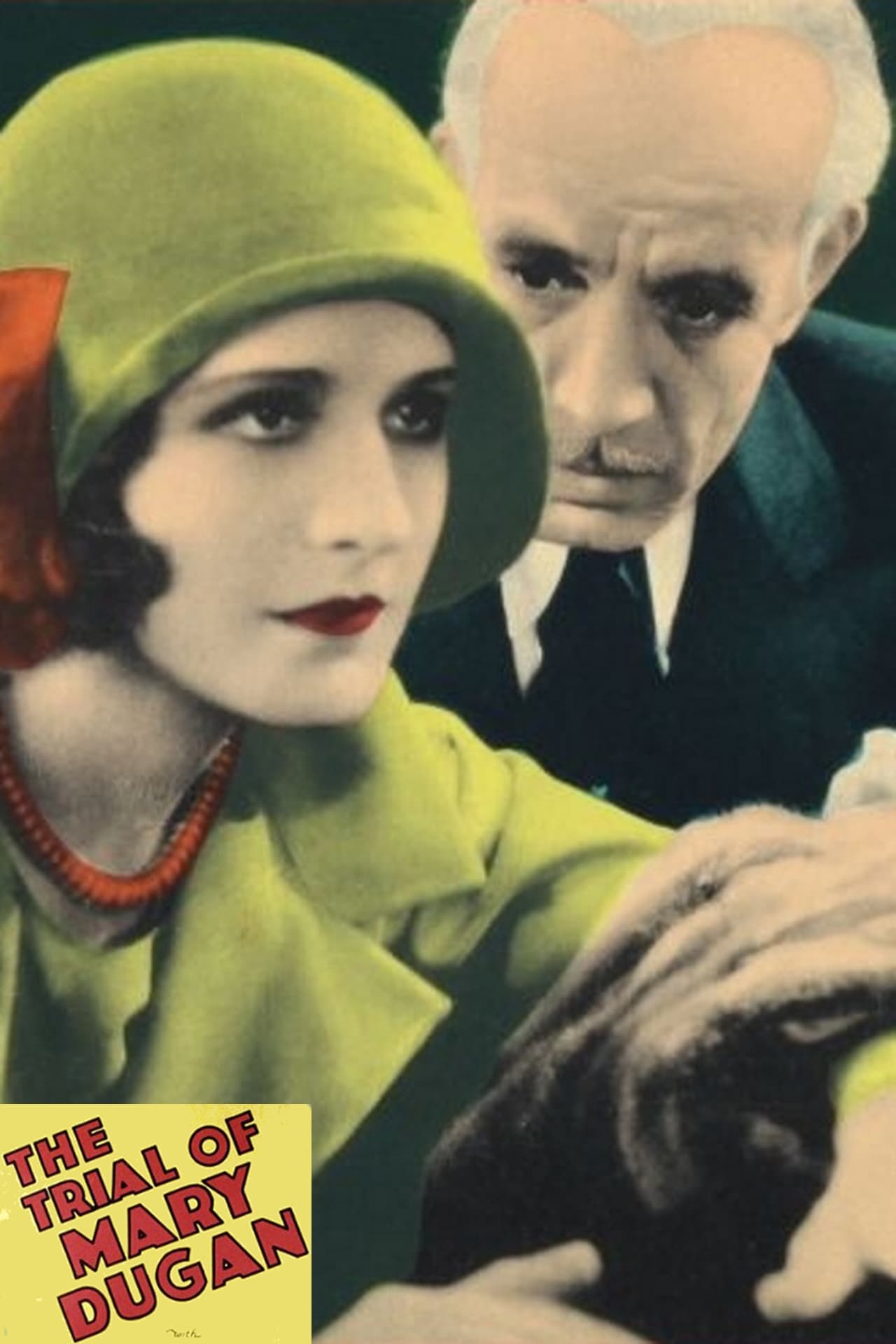 A woman is tried for the murder of her lover. Director Bayard Veiller's 1929 courtroom drama stars Norma Shearer, Lewis Stone, Lilyan Tashman and H. B. Warner.

The Trial of Mary Dugan is a 1929 American pre-Code film produced and distributed by Metro-Goldwyn-Mayer and starring Norma Shearer. The film is based on the 1927 Broadway stage play The Trial of Mary Dugan by Bayard Veiller, who also directed the film. On stage the play had starred Ann Harding (in Shearer's role), who would come to Hollywood a few years later at the beginning of talkies. This was Veiller's first and only sound film directorial effort as he had directed several silent films before 1922. The play was also published as a novel authored by William Almon Wolff, published in 1928. The 1941 film by the same name is an MGM remake.