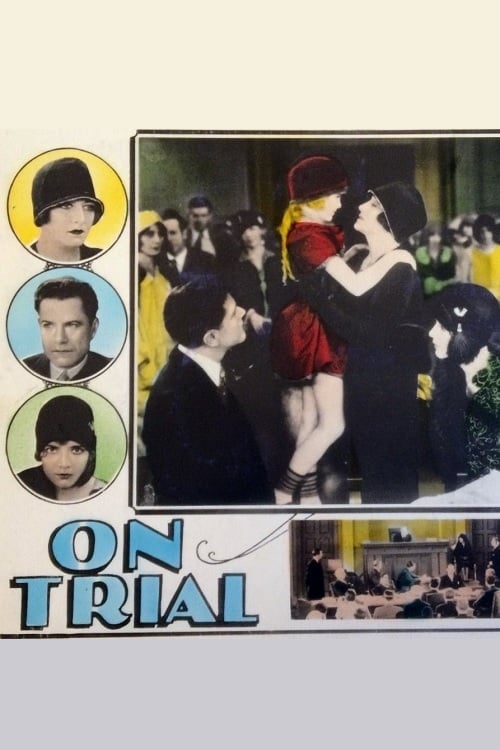 A man is put on trial for the murder of his best friend. A young attorney wants to become successful and decides to defend him. However, he is very inexperienced.

On Trial is a 1928 American talking drama film produced and distributed by Warner Bros., and directed by Archie Mayo. The film starred Pauline Frederick, Lois Wilson, Bert Lytell, Holmes Herbert, and Jason Robards. The film is based on the 1914 Broadway play of the same name by Elmer Rice. A silent version of the film was also released on December 29, 1928.The first film was released in 1917, starring Barbara Castleton, Sidney Ainsworth, and Mary McAllister. It was remade again in 1939 with John Litel, Margaret Lindsay, and Edward Norris.