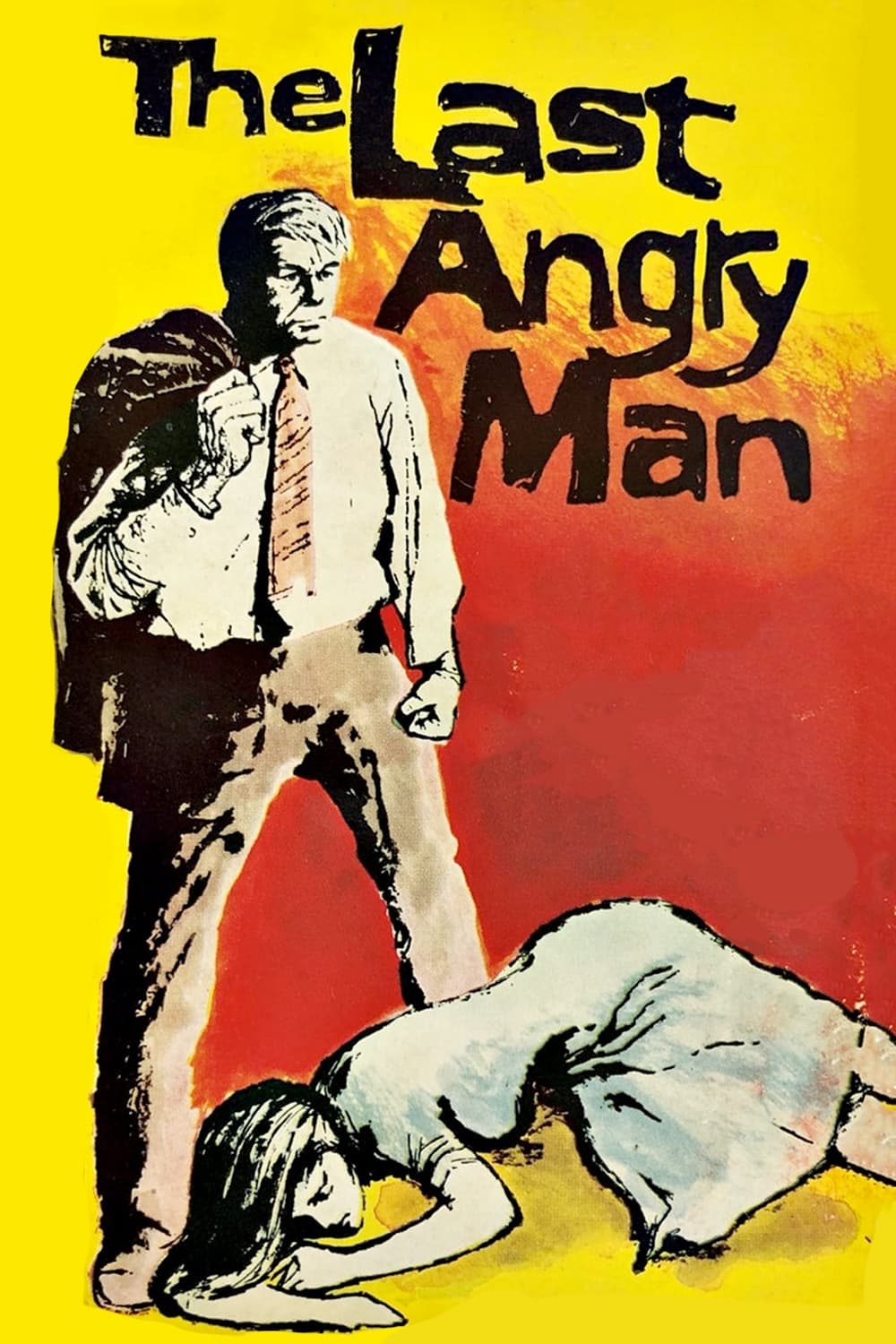 Dr. Sam Abelman is a Jewish doctor contentedly spending his autumn years serving his own Brooklyn neighborhood. But when his nephew, would-be journalist Myron, writes an article about him, it draws the attention of a producer, Woodrow Thrasher, who believes Dr. Abelman a good candidate for a TV show. The doctor, however, is suspicious of the whole enterprise, thinking both Myron and Thrasher are simply out to make a fast buck.

The Last Angry Man is a 1959 drama film that tells the story of a television producer who profiles the life of a physician. It stars Paul Muni (in his last film appearance), David Wayne, Betsy Palmer, Billy Dee Williams (in his film debut), and Godfrey Cambridge.

The movie was scripted by Richard Murphy from the novel by Gerald Green (who also adapted it), and was directed by Daniel Mann.

The movie was nominated for the Academy Award for Best Actor (Paul Muni) and Best Art Direction-Set Decoration, Black-and-White (Carl Anderson, William Kiernan).The film was remade in 1974 as an ABC Movie of the Week with Pat Hingle in the lead role.