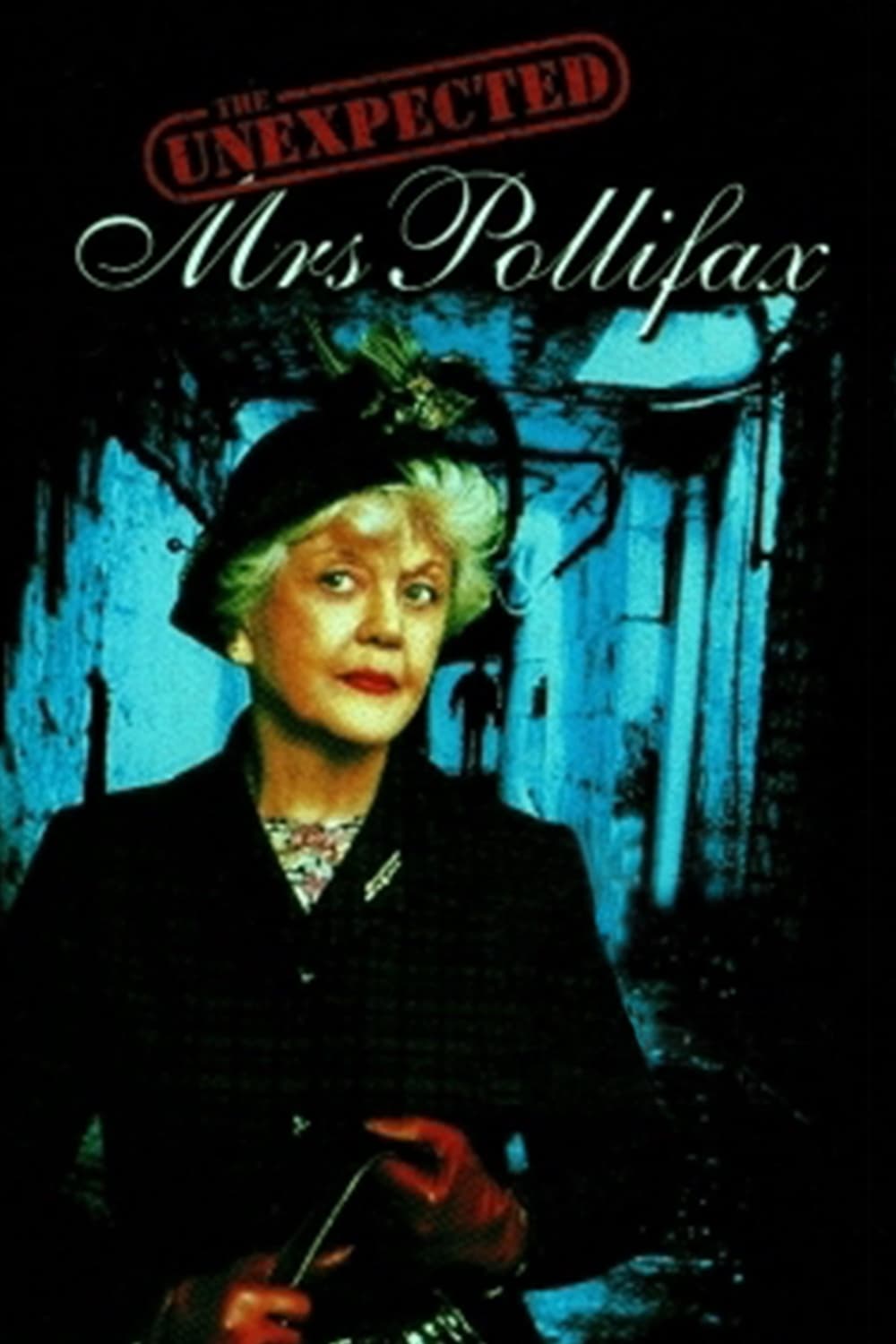 When her doctor recommends that a widow pursue her unfulfilled life ambitions, he doesn't realize that she has always wanted to be a spy. Sending a letter to her congressman gets her an interview with the CIA and accidentally gets her an assignment to Morocco for a supposed easy task of picking up an encrypted code book. When the agency realizes their mistake, they send a super-agent to watch over her. Both are taken prisoner and the real agent is injured, leaving Mrs. Pollifax to use her considerable wits to help them escape and to save the day.

Mrs. Emily Pollifax is the heroine of a series of spy-mystery novels by Dorothy Gilman. Mrs. Pollifax is a widow and senior citizen who decides one day to leave her comfortable apartment in New Brunswick, New Jersey and join the CIA. Through an initial misunderstanding, Mrs. Pollifax is given what is supposed to be a simple courier assignment by Operations Chief, Mr. Carstairs, and her ensuing adventure leads her to a career in espionage.

The Emily Pollifax novels frequently employ comic relief and suspense. A consistent theme throughout the series is Mrs. Pollifax's tendency to take an interest in people who seem disconnected with her mission, but who either become part of the investigation and/or who prove to be of invaluable assistance to resolving the case.

Most of the novels take place in existing countries and include authentic details; however, characters in the stories sometimes originate from fictional places that resemble groups of real-life countries. An example of this trait is evidenced by a character in A Palm for Mrs. Pollifax who is from Zabya, a fictional Middle Eastern monarchy described as one of "those Arabian oil-producing countries." In addition, as is common in the spy fiction genre, many of the stories taking place in the Cold War era are set in Iron Curtain countries or include rival spies from communist countries.