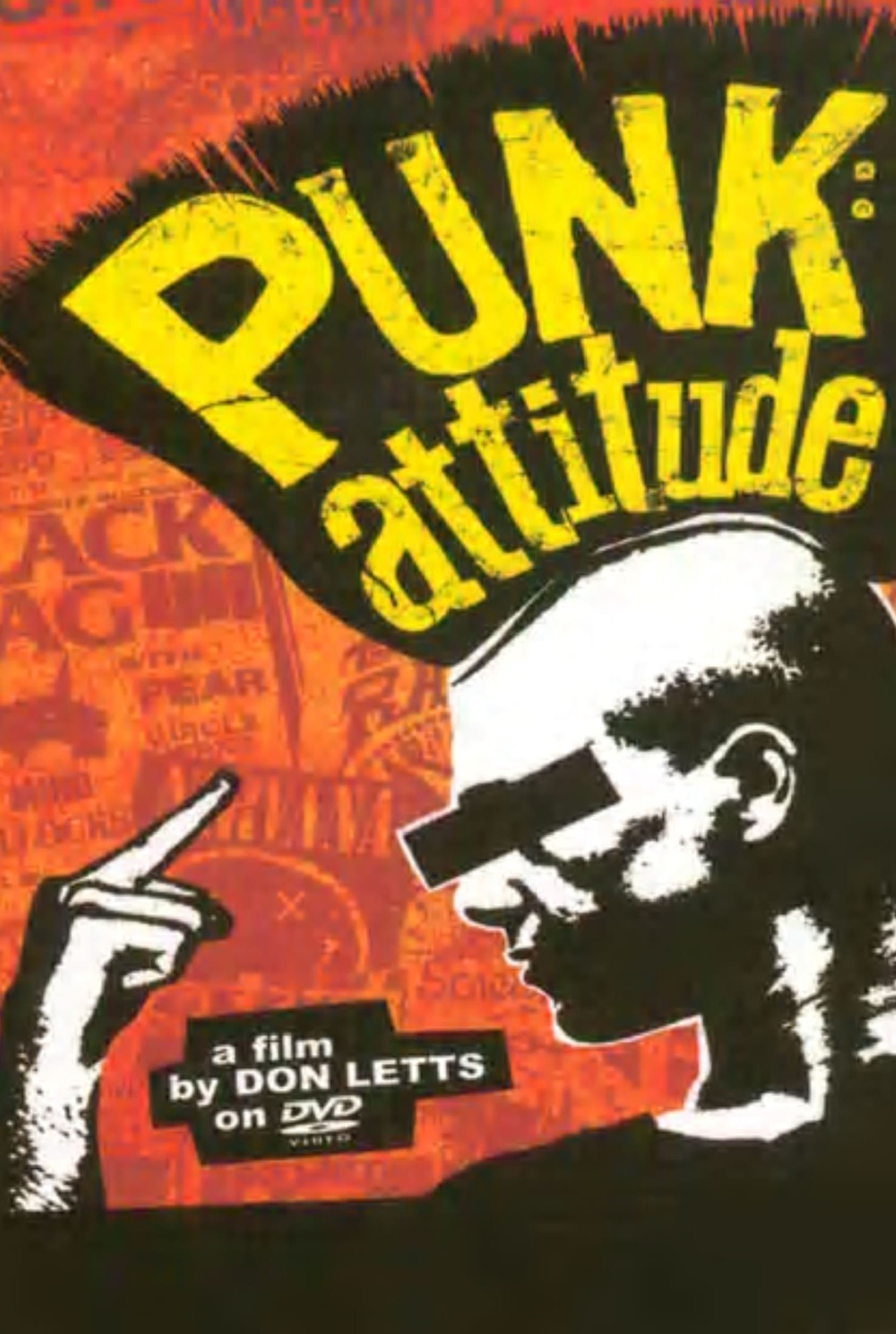 A documentary on the music, performers, attitude and distinctive look that made up punk rock.

Punk: Attitude is a film by Don Letts. It explores the "punk" revolution, genre and following from its beginning in the mid-1970s up to its effect on modern rock music and other genres. The cast is a veritable list of alternative musicians and directors offering their opinions on what has been called a musical revolution.

The film was officially released on April 25, 2005 at the Tribeca Film Festival in the U.S.A. Reviews have generally been favorable with an average of 3.5 - 4 stars with many people commenting on the accuracy and approach of the film.