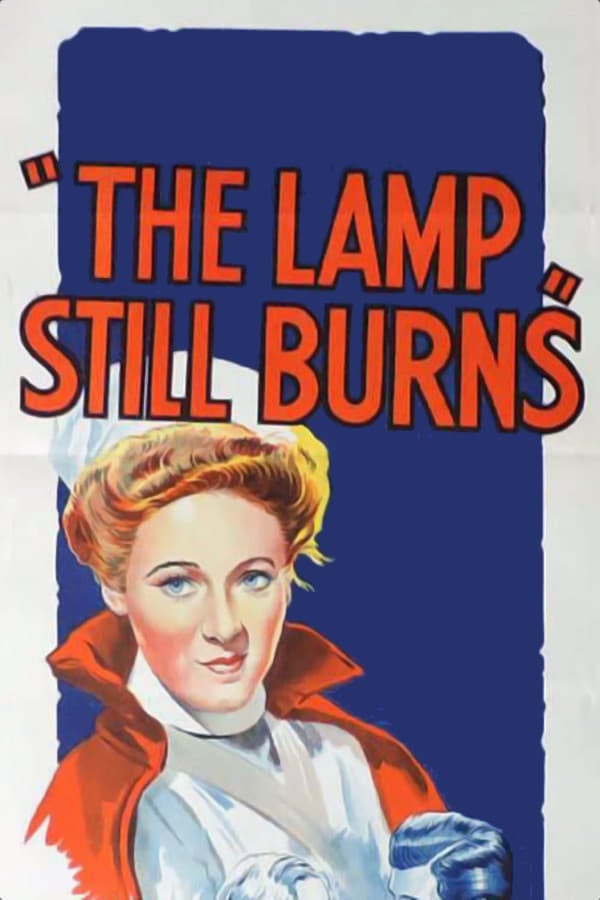 A tribute to the important work of female nurses during World War II.

The Lamp Still Burns is a 1943 British drama film directed by Maurice Elvey and starring Rosamund John, Stewart Granger and Godfrey Tearle. Its plot concerns a woman architect who changes careers to become a nurse.

It was based on the 1942 novel One Pair of Feet by Monica Dickens. Like the novel, the film is a plea for better conditions in English hospitals – and, more specifically, for better treatment of England's selfless nurses.The Lamp Still Burns was produced by actor Leslie Howard, who was killed in the service of his country not long after the film was released.