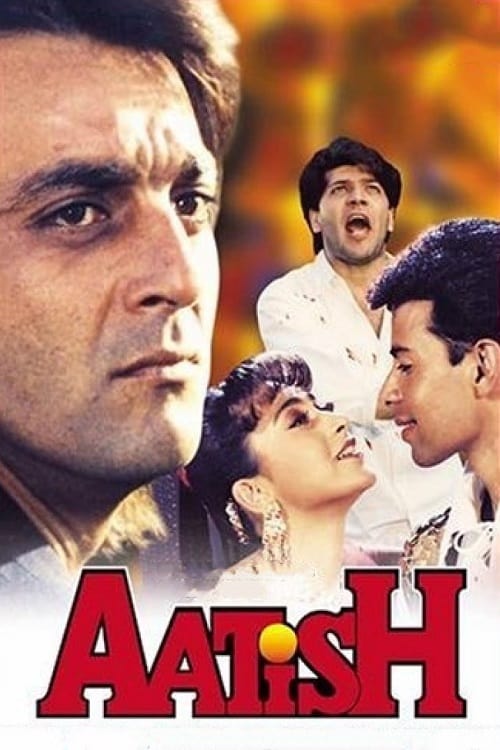 Baba and Avinash are brothers who lives in a shanty house with their widowed mother, who makes a living as a housemaid. When a stalker attempts to rape their mother, Baba knives him to death, and the three, along with an orphan named Nawab, take shelter with a underworld don named Uncle. Baba would like Avinash to study and make something of his life, in order to help his brother study he decides to make crime his career. When Avinash completes his studies he becomes a police officer on his first assignment he learns his brother Baba and friend Nawab are on the most wanted criminal list.

The film marked Sanjay Gupta's directorial debut in Bollywood. The film reworks and combines elements from two earlier crime films, the Indian film Deewaar (1975) and the Hong Kong action film A Better Tomorrow (1986). Upon release, it grossed ₹123 million (equivalent to ₹690 million or US$8.6 million in 2020) at the Indian box office. It was remade into a Nepali film, Mahaan (2009), starring Biraj Bhatt.