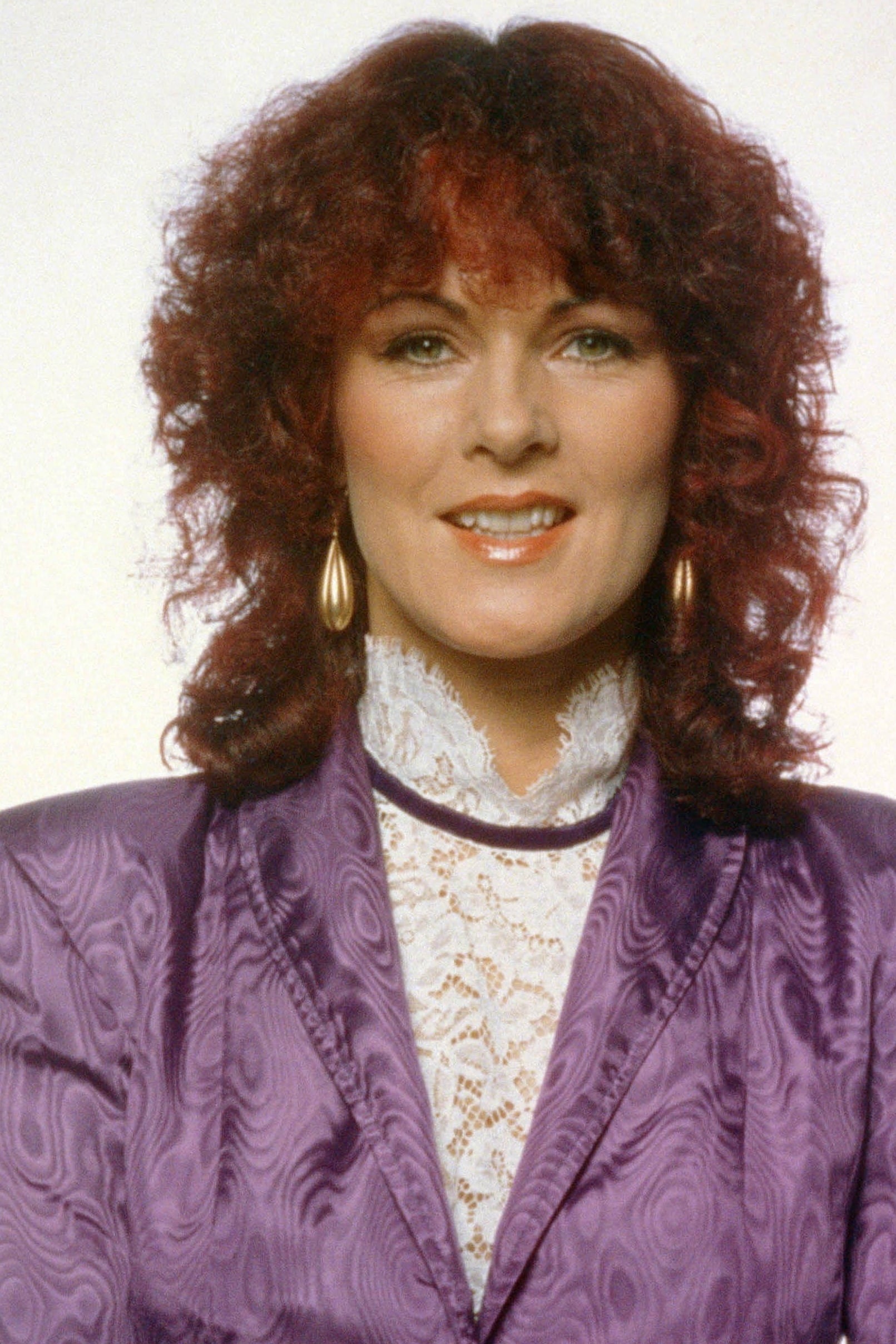 Princess Anni-Frid Synni of Reuss, Countess of Plauen (born Anni-Frid Synni Lyngstad on 15 November 1945), also known by her nickname "Frida", is a Norwegian-born Swedish singer, songwriter and environmentalist, who is best known as one of the founding members and lead singers of the Swedish pop band ABBA.

Born in Bjørkåsen (Ballangen), Norway, to a Norwegian mother and a German father, she grew up in Torshälla, Sweden, and started her first solo career there, as a jazz singer in 1967, through a talent competition called New Faces.

She won the competition with her song, "En ledig dag", leading to a television appearance on Hylands Hörna on Dagen H; as a result, she was signed by EMI, and in turn was signed by Stig Anderson's record label, Polar Music, after years of releasing several singles and an album, Frida under the earlier record label. Although she had moderate success in Sweden, as she was a contestant for Melodifestivalen 1969 with her song "Härlig är vår jord", she did not reach international fame until she joined ABBA, which has sold over 150 million albums and singles worldwide, making them one of the best-selling music acts in history.

After the break-up of ABBA, she continued an international solo singing career with mixed success, releasing the albums Something's Going On (1982) and Shine (1984); the latter being her last international album. In 1996, Lyngstad recorded her final album in Swedish, Djupa andetag (Deep Breaths), released by Anderson Records, before retiring from music.

In April 1964, Anni-Frid married Ragnar Fredriksson, with whom she had two children; they divorced in 1970. The following year she was engaged to Swedish pianist Benny Andersson, also a member of ABBA, until they married in 1978. The couple separated in 1980 and divorced in 1981.

In 1992, Lyngstad married Prince Heinrich Ruzzo of Reuss, Count of Plauen, who was a prince of the former sovereign House of Reuss; since then she has held the titles of Princess Reuss and Countess of Plauen with the style of Her Serene Highness.

Heinrich Ruzzo died of lymphoma in October 1999, leaving her the titles of Dowager Princess and Countess. She currently resides in Genolier VD, Switzerland, sharing a home with her British partner, Henry Smith, 5th Viscount Hambleden.

Movie
Self (archive footage) (as Frida)

ABBA in Pictures: The Photographer's Story (2016)

TV Show
Self / Self - singer / Singer