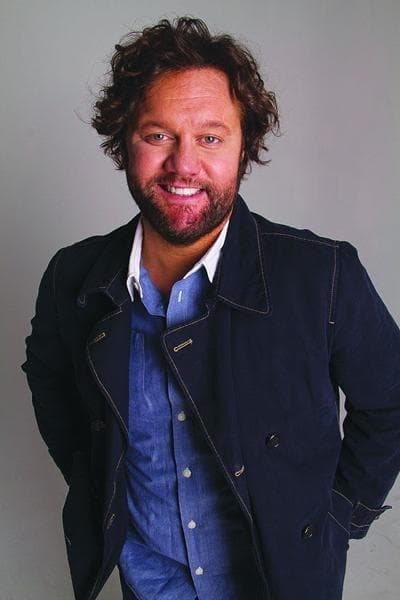 David Phelps was born in Texas, to Gene and Mary Ella Phelps. Gene is a former accountant/banker who currently teaches business and finance at a college in Houston. Mary Ella is a retired English Professor. He has two older sisters, Sherri Proctor (who sang backup vocals for him on tour, before dying from cancer in September 2012) and Kari Lee (a professional trumpeter who tours with the Chicago-based Millar Brass Ensemble).

Phelps grew up in Tomball, Texas and graduated from Tomball High School in 1988. He attended Baylor University, (where he directed the Baylor Religious Hour Choir) graduating in 1992 with a degree in music and vocal performance.

Phelps was part of the Gaither Vocal Band from 1997 to 2005 and again from 2009 to 2017. He shared the tenor part with Wes Hampton from 2009 to 2017. In early 2017, he left the group to focus on his solo career. He was replaced by Reggie Smith. Phelps has won twelve Dove Awards (with the Gaither Vocal Band), is a four-time Grammy Award nominee and has had several platinum-selling projects. His recent Classic has aired on PBS. In 2019, Phelps' song "Catching Santa" from his 2018 album It Must Be Christmas was featured in an advertisement for Google's Pixel smartphone.

David's wife is Lori Purtle Phelps (also born on October 21, 1969). They have four children: Callie, Maggie Beth, David Grant and Coby. Callie, Maggie and Grant can be seen on the Gaither Homecoming videos Christmas in the Country and A Time for Joy. The whole family is featured on the video, The Best of David Phelps from the Homecoming Series. All four children sing on the Classic video, as well.