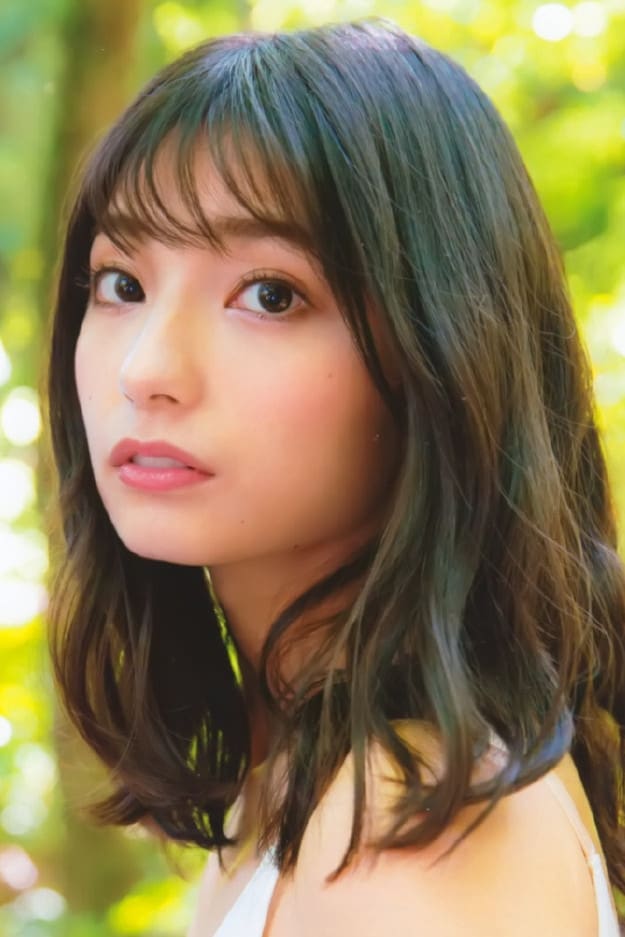 Marika Kouno (高野 麻里佳, Kōno Marika, born February 22, 1994) is a Japanese voice actress and singer from Tokyo, Japan. She was previously affiliated with the agency Mausu Promotion, but is currently affiliated with Aoni Production. Debuting as a voice actress in 2013, she played her first main role as Rin Kohana in the 2015 anime television series Seiyu's Life!. She, together with the other main cast members of Seiyu's Life, are also members of the music group Earphones. She is known for her roles as Yua Nakajima in Hinako Note, and Silence Suzuka in Uma Musume Pretty Derby. Kouno was born in Tokyo on February 22, 1994. She is the second of three sisters; her older sister Rina is a dancer. As a child, she was already fond of reading aloud during elementary school classes. She first became interested in voice acting from watching anime series. After learning that the characters Pikachu from Pokémon and Chopper from One Piece were voiced by the same person, Ikue Ōtani, Kouno began to aspire to pursuing a career in voice acting.Upon entering high school, Kouno joined her school's voice acting club, where she studied the performances of voice actors. She also participated in other activities such as playing basketball. After her graduation, she enrolled in a training school operated by the Yoyogi Animation Academy. She completed her studies in 2014, and became affiliated with the Mausu Promotion agency the same year.Kouno began her career playing minor roles in anime series such as Aikatsu!, Log Horizon, and Rail Wars!. She then played the roles of Utako Uta and Pakuko in Chikasugi Idol Akae-chan, which was also the first time she performed a song in an anime. The following year, she was cast in her first main role as Rin Kohana in the anime series Seiyu's Life!. She, together with her Seiyu's Life co-stars Rie Takahashi and Yuki Nagaku, formed the music group Earphones. She also became a member of the idol group Team Ohenro.In 2017, Kouno played the roles of Yua Nakajima in Hinako Note, and Yumina Urnea Belfast in In Another World With My Smartphone. She was also announced to be voicing the character Silence Suzuka in the multimedia franchise Uma Musume Pretty Derby. In 2018, she played the role of Sat-chan in Mitsuboshi Colors, and she reprised the role of Silence Suzuka for the anime series of Uma Musume Pretty Derby.On October 1, 2020, she transferred to Aoni Production.On February 24, 2020, Kouno made her solo singer debut under Nippon Columbia with the release of her first single, "Yume Mitai, demo Yume janai" (夢みたい、でも夢じゃない).

How a Realist Hero Rebuilt the Kingdom (2021)

Cautious Hero: The Hero Is Overpowered but Overly Cautious (2019)

In Another World with My Smartphone (2017)