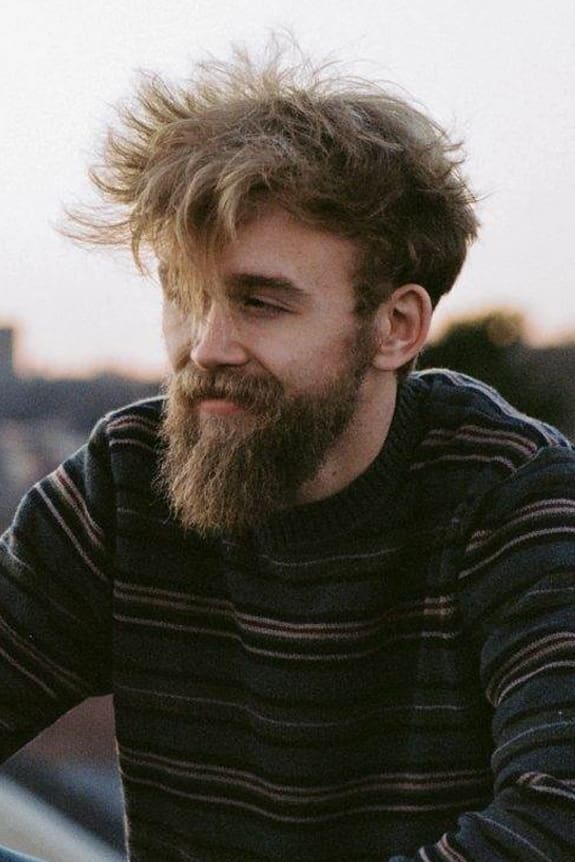 Jack Stauber (born April 6, 1996) is an American musician, producer, animator, and YouTuber based in Pittsburgh, Pennsylvania. He is originally from Erie, Pennsylvania. He is known for his VHS-aesthetic live-action, stop motion, and computer animated music videos which contain perceiving and strange lyrics, as well as his songs being in a variety of internet memes on YouTube and TikTok. Stauber first published on YouTube in April 20, 2013. His website was launched in late 2017; however, it mainly contains links to other content such as his social media and merch stores. Stauber has been a member of the bands Joose and Zaki. In 2020, he won the Shorty Award for Best in Weird.His debut album, Finite Form (2013), was released on March 18, 2013, when he was 16. Drawing inspiration from folk music, his second album, Viator (2015), was released two years later, on September 18, 2015. Stauber's third studio album Pop Food (2017) experimented with pop, lo-fi, and a 1980s and '90s-esque aesthetic. The first two tracks, "Buttercup" and "Oh Klahoma", went viral on TikTok, and boast a combined 485 million Spotify streams as of July 2022. His latest album, HiLo (2018), contains elements of funk, pop, and rock.