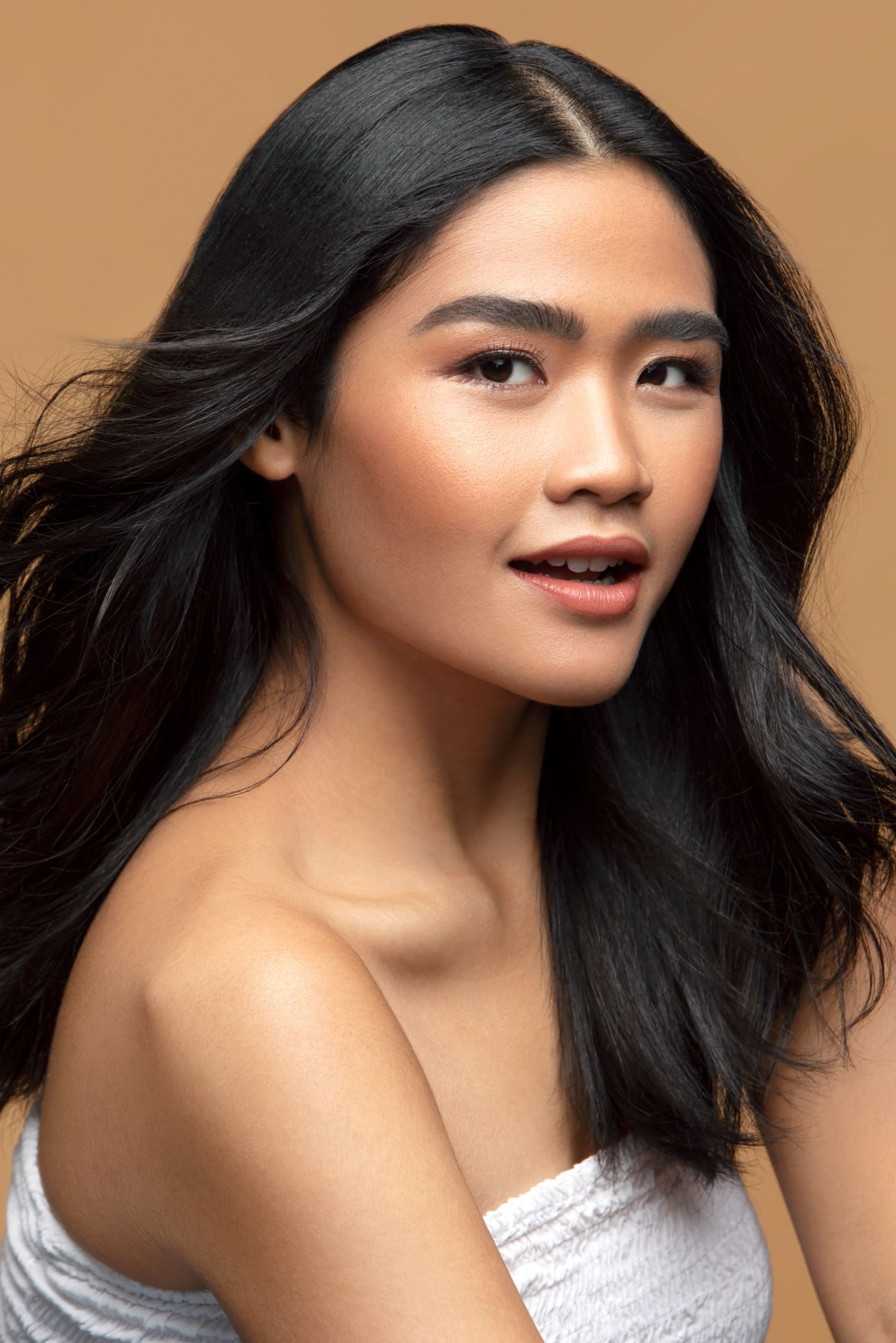 In mid 2020, Runny made a career switch to acting after previously working in a Tech Decacorn and anchoring for a News TV company. She started by working with film students for shorts and had later been cast for a huge range of characters for various projects from shorts, series, to feature films. Now living her childhood dream, Runny felt as if she was reintroduced to her love for acting, this time with more lights and guts.

With Master's degree in International Business from the UK, Runny wished to expand her acting knowledge by joining acting workshops in her country and abroad, namely Birmingham School of Acting and Bengkel Akting Kuma.