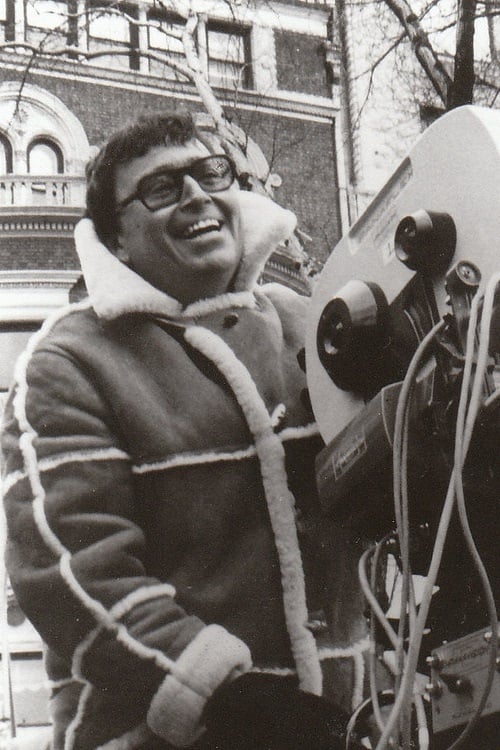 Swackhamer was the stage manager for the original Broadway production of Cat on a Hot Tin Roof. He went to Hollywood in 1961, after working on and off-Broadway and for national companies as an actor, stage manager and director. Swackhamer received an Emmy Award for directing the six-hour miniseries The Dain Curse during the 1977-78 season.He was the father of Ten Eyck Swackhamer and Elizabeth Swackhamer with his first wife, Gretchen Shane. He married actress Bridget Hanley on April 26, 1969 and they had two daughters, Bronwyn (born March 3, 1971) and Meagan. He was working as a director on Star Command at the time of his death, of a ruptured aortic aneurysm, on December 5, 1994.

The Secret Passion of Robert Clayton (1992)